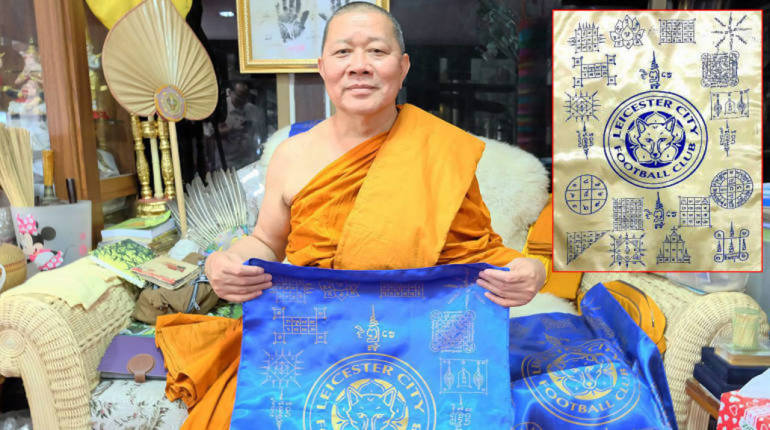 Just when you thought you had heard it all, a Thai Monk has come out with the outrageous prediction that Leicester City will win this year’s Champions League.

Yes, you read that correctly. We all know the Thai’s are pretty superstitious when it comes to most things. Things like buying lottery numbers based on dreams, or the registration of a vehicle involved in an accident are a normal part of life in Thailand, but predicting Leicester City for the Champions League has got to be a step too far don’t you think.

Monk Thongchai said that Sevilla of Spain will be brushed aside in the next round (the last 16) as Leicester progress all the way to the final and win. In the same breath, he also predicted that Leicester would avoid relegation from the Premiere League too.

The monk has previously travelled to England to bless the Leicester squad, and takes full credit for Leicester sensationally winning the League title last year. He says it was all down to his presentation of a special foxes cloth, which you can see in the picture.

Thongchai was on Nation TV yesterday when he made his predictions, but I personally think that Sevilla will beat them in the next round.

Let’s see how this unfolds. 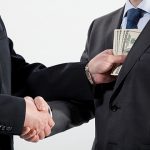