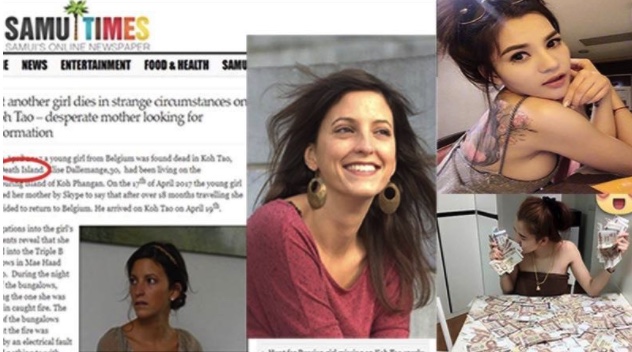 It looks like the government plans to crack down on online media in Thailand. Monday, members of the National Reform Steering Assembly (NRSA) voted to begin work on legislation regarding both short and long-term reform for laws pertaining to online media—which means they plan to tighten their control over online news sources.

The debate, and subsequent 144 to 1 vote to move forward, is directly related to the way online media in Thailand presents news as sensational and criminals and suspects as glorified, according to the NRSA’s deputy chairman, Pisit Pao-in, reported Bangkok Post.

It may not be a baseless allegation. The recent bar girl murder of Warisara Klinju and mysterious death of Belgian tourist Elise Dellamagne on Koh Tao have provided endless stories that could be described as sensational. But readers show their approval for these by clicking, sharing, and making the stories go viral.

The government plans to tighten up by crafting an online journalism code of ethics and educating the people behind influential media sites.

And new legislation won’t be limited to media sites owned by Thais. Measures, including taxation and registration with the National Broadcasting and Telecommunication Commission (NBTC), will also be enforced on foreign-owned media outlets that have delivery networks or servers in Thailand.

They announced that the reach they hope to have in the future will include being able to take legal measures against social sharing sites such as YouTube and Facebook, which sometimes, in the midst of a breaking news story, produce and spread content deemed by the government to be illegal, such as videos of crimes and the names of victims or suspects that have not yet been officially released.

The government still seems to be figuring out how to exert control over giants like Google, which disseminate Thai news but without servers based in Thailand.

Pisit said the measures will be implemented over the next two years. 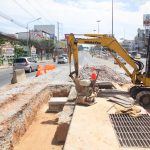 Pattaya Tunnel repaired for water problems before it even opened 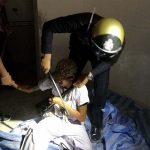