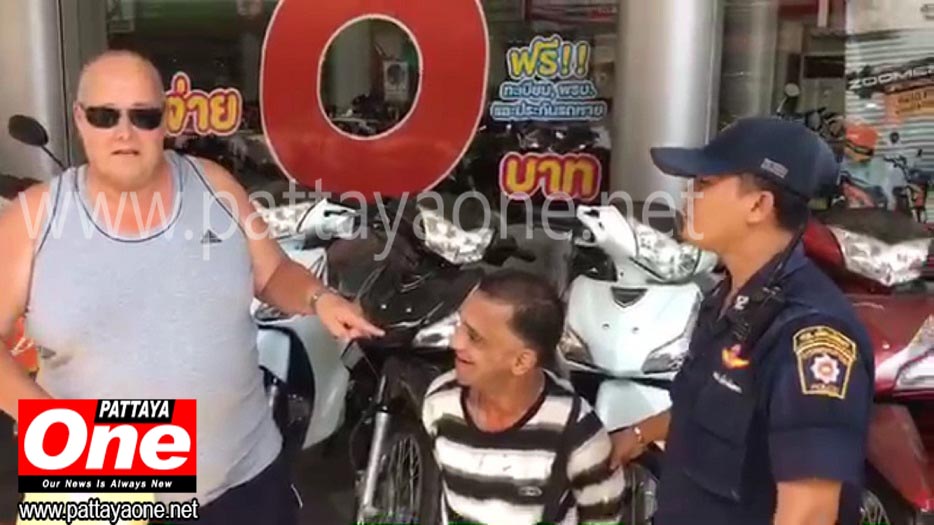 At around 2:00pm on Tuesday January 24th, police were called to investigate the theft from a Belgium tourist by an Iranian man.

The incident took place at Soi Buakow market, South Pattaya and police were quickly onto the scene where they found the suspect, Mr Mohamed Yazid Kherrab, 52 year old, being retained by members of the general public. Also at the scene was the victim of the crime, Mr Boterberg Guy, 52 year old.

The victim himself hadn’t noticed the crime, but locals at the scene saw the incident take place and immediately rushed to help the victim, screaming theft. They told police that they saw the suspect reach into the pocket of Mr. Guy as he was waiting for a baht bus. Locals who saw the theft approached the thief, who suddenly panicked and tried to make a run for it but was caught and retrained by other locals until police arrived. 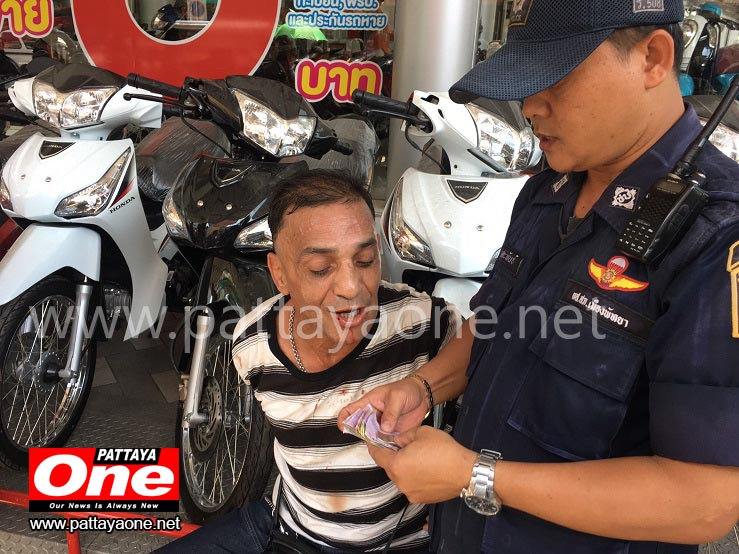 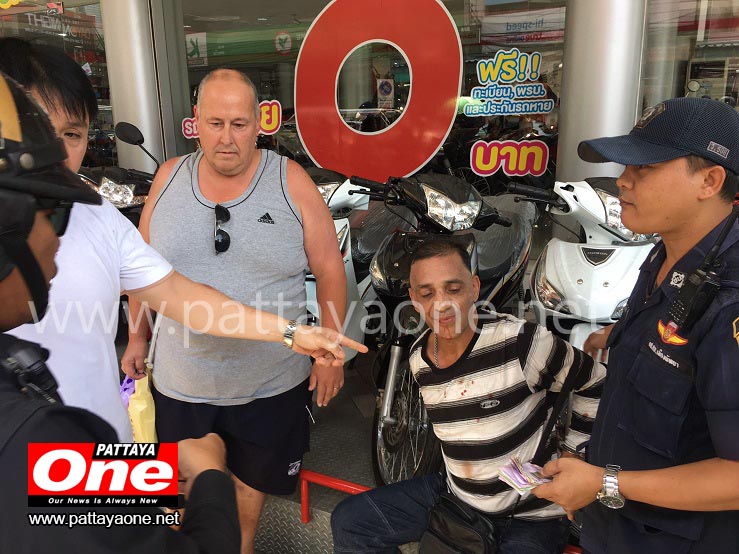 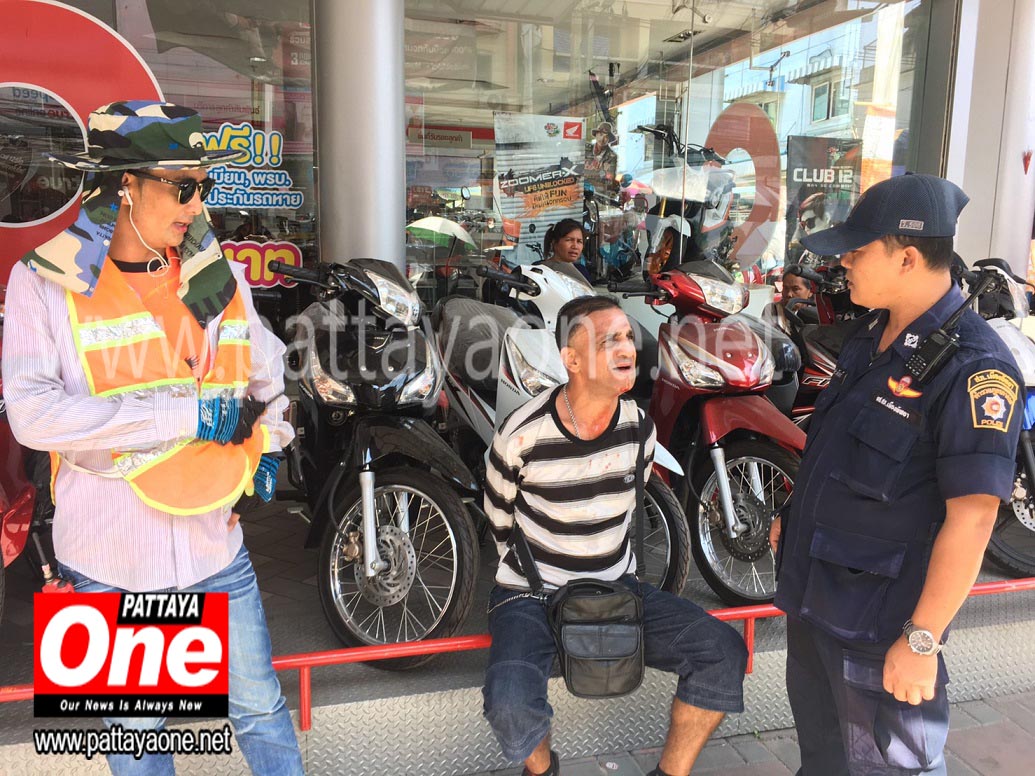 A total of 2,000 Baht in cash was found after searching the thief, which funnily enough, was the exact amount of money that was missing from the pocket of Mr. Guy. The thief strongly denied that he took the money, although after searching through past records, this was not the first incident involving Mr Mohamed Yazid Kherrab. Previously he had been convicted of a similar crime at Wat Chai market, South Pattaya.

Police took the suspect down to the station for further questioning and will be charged in due course. 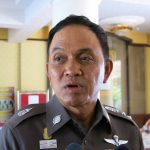 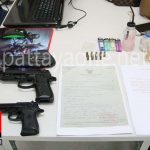