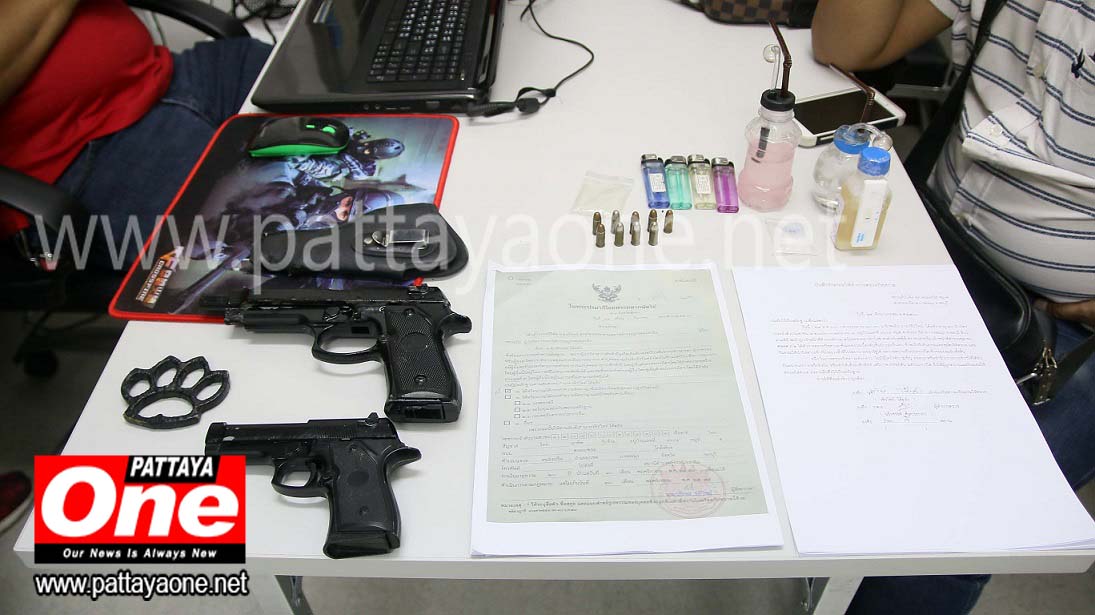 Police have caught another drug dealer on Soi Nerplubwaan

At 8:00pm on Tuesday January 24th, police headed down to Soi Nernplubwaan, after they received a tip of that a known drug dealer was in the area.

Their target was 20 year old, Cherwit Doelang, who has been on the police wanted list for some time now. Unfortunately for police, the suspect was aware of the police presence and managed to make his escape, however police did manage to capture another male youth, aged 18. 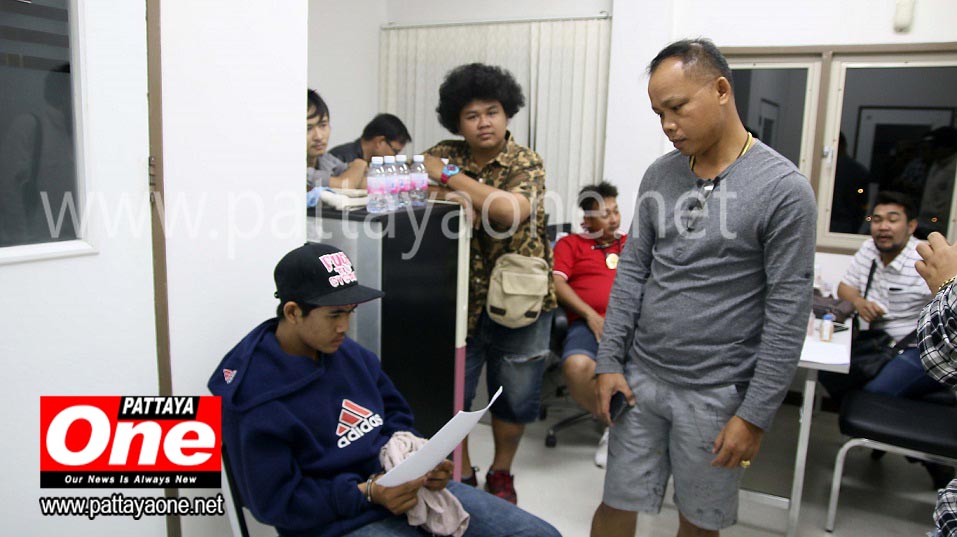 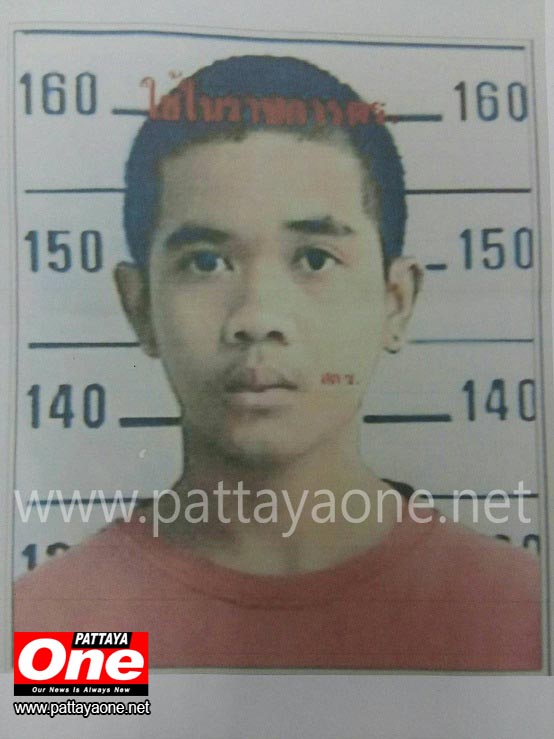 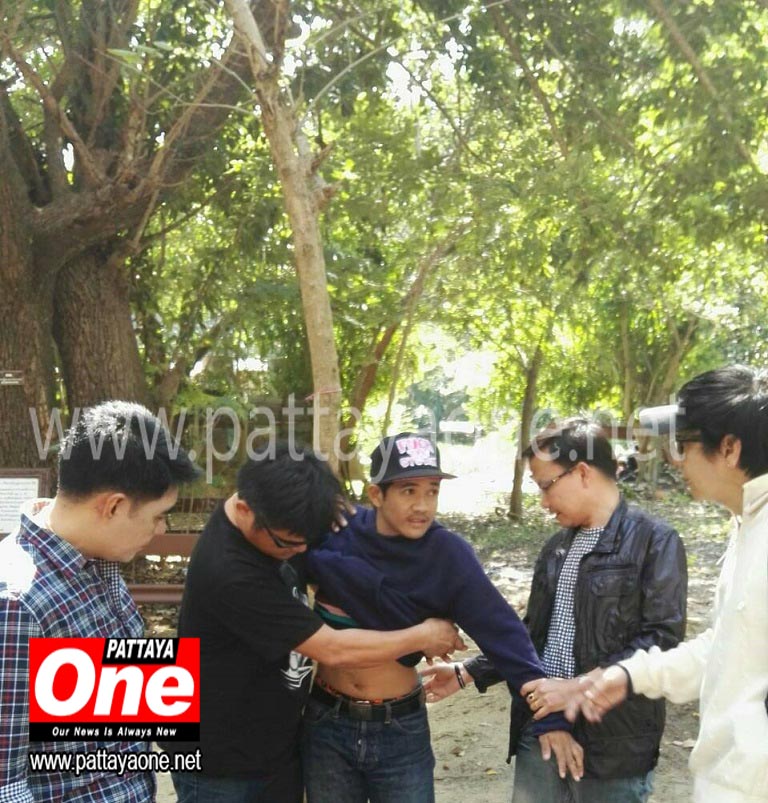 The suspect was taken to his home nearby where a full search of the suspect and property took place. A gun, a bb gun, and other small weapons were found, as well as a small bag of crystal meth or “ICE”, as it is known here in Thailand, weighing 1.47 gram, and some other equipment for drug sales and use.

All evidence was collected and taken, along with the suspect, down to the station for more questioning. The suspect admitted to all charges put up against him, but refused to reveal any information about the second suspect who had managed to get away.

Police are using the evidence as well as other sources of intelligence and information as they continue their search for the original target. 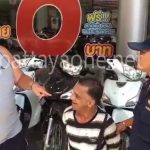