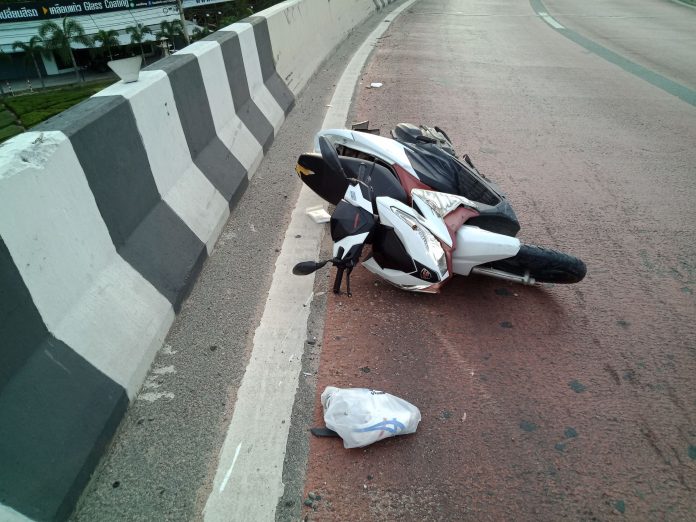 A female motorbike driver has sustained serious injuries after crashing into a guardrail on a local overpass early this morning.

Sawang Boriboon rescue workers were notified of an accident at 6:30 AM on Sai 7 flyover, Chonburi, southbound in North Pattaya.

At the scene they found a damaged motorbike. Nearby, they found the injured party, 33-year-old Rommanee Chuanyoo. 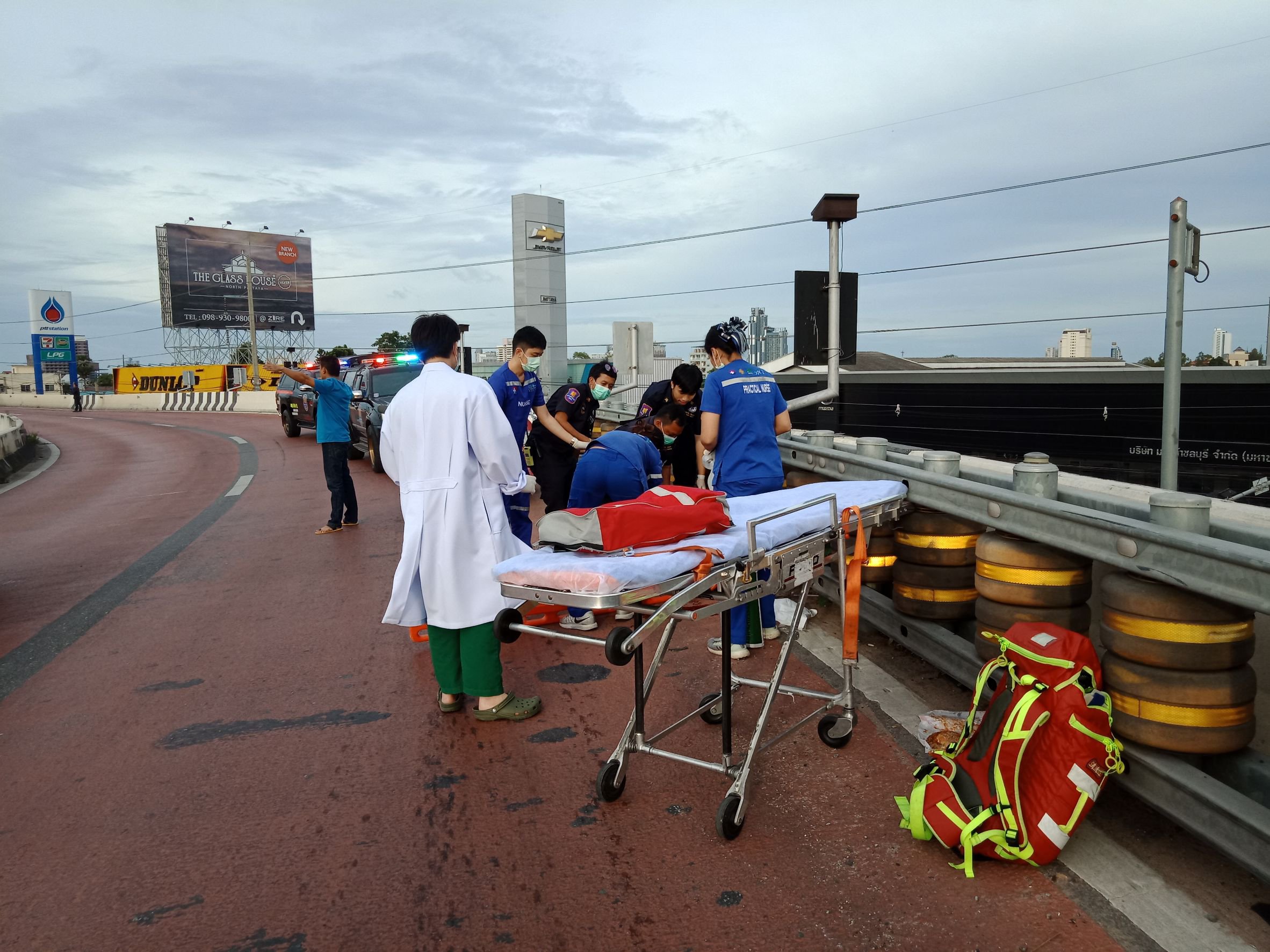 She was unconscious and heavily bleeding. Her arm was also broken. She was rushed to a local hospital where she is recovering.

The Pattaya Highway Police are continuing their investigation to find the cause of the accident. 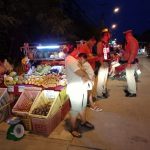 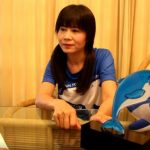 Pattaya to hold Dolphin run for charity on the beach