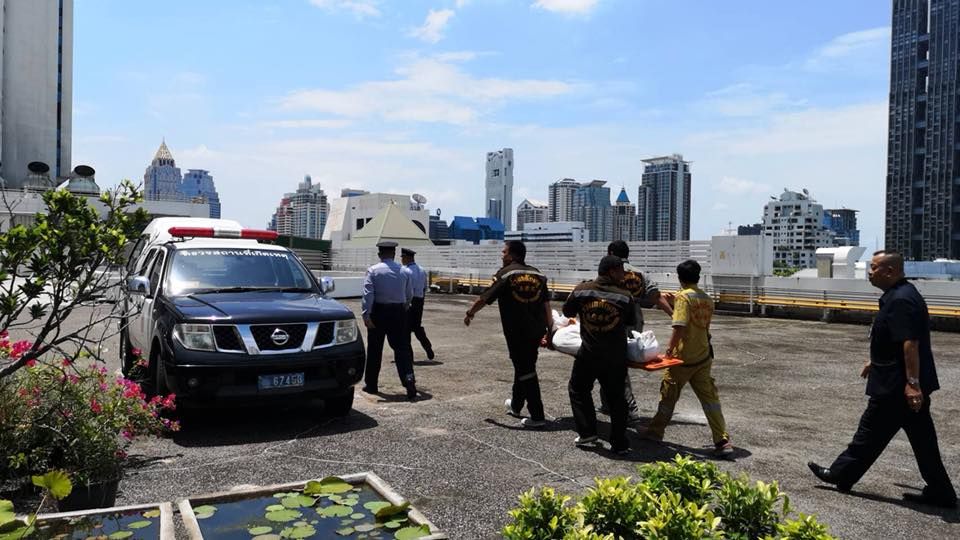 A woman died when she fell at a Bangkok Bank building in central Bangkok on Monday morning.

Police were told of the incident at 9.40am and found the body of the woman, believed to be aged 35-45, on the eighth-floor in a communal park area. Her death is being treated as a suicide.

Police later identified the woman as Suwanpha Yindee, 35, who worked in the insurance department on the 24th floor.

Friends said she came to work in the morning as usual and appeared absent-minded before she jumped out of a window.

Suwanpha’s body was sent for a post-mortem at the Police Hospital’s Forensic Science Medicine Institute. 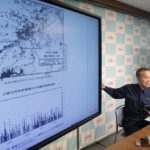 At least one dead after strong quake shakes Japan’s Osaka