Home » Another dolphin washes up on Chon Buri beach 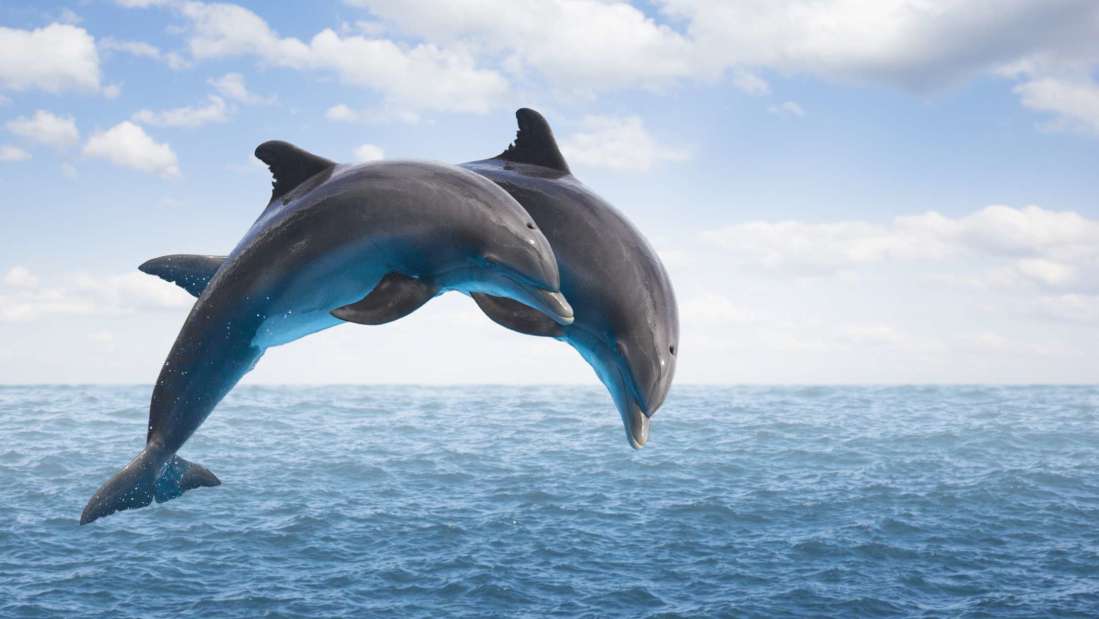 The decomposed carcass of a finless porpoise washed ashore on Laem Taen Beach in Chon Buri on Monday morning.

The site is next to the more popular Bang Saen Beach.

The 1.45-metre-long carcass had become stuck at Royal Navy Bridge Laem Taen. Officials estimated it had been dead for about three days.

There were no wounds visible, but Rawi Sawang-arom, who works for a local foundation, said the carcass would be given a post-mortem at the marine resources research and development office.

Another finless porpoise, about a metre long, was found dead on nearby Sam Mook Beach on May 23. 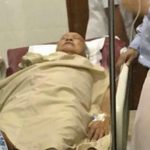