Home » Police lets swim for it 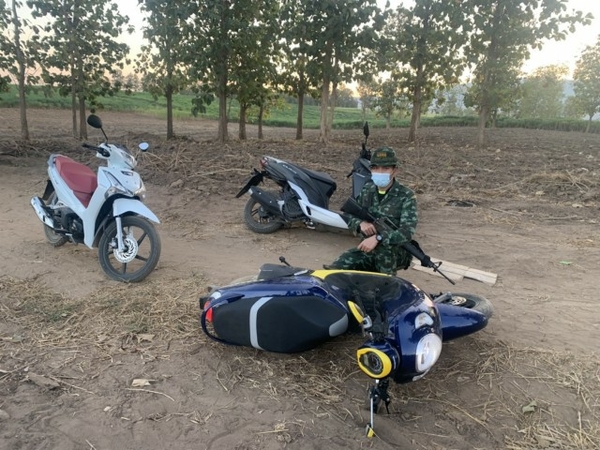 A group of people suspected of attempting to rob motorcycles in Tak province escaped on Friday before soldiers could apprehend them.

Security officials found six motorcycles that they were attempting to illegally transport to Myanmar by boat.

The soldiers reportedly saw the suspects trying to travel by boats with the motorbikes from the Thai border to Myanmar.

When officials tried to corner them, the suspects reportedly jumped into the river and swam towards Myanmar.

The soldiers later checked the motorcycles and found no evidence of possession in the system.

They suspect that the persons were auto thieves. 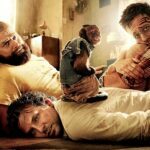 Sex to eating fish – 10 ways to cure the hangover 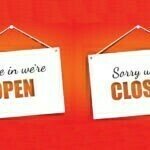 We are OPEN Chon Buri is ready for more visitors