The mother of the child shared the story online through her Facebook Saovaklon Maharmart. Her 5-year-old child in kindergarten 2 was punished because the teacher stated: “She is a slow learner and can’t answer questions”. The child was so hurt she ended up telling the teacher “I’m stupid, I have no brains, but I have a heart.”

The post was shared on 29 October 2019 with pictures attached showing bruises on both arms. The mother captioned the post “Hope this is a reminder for parents with small children”. The teacher had heavily punished her child because she was a slow learner and couldn’t answer questions thrown at her in class. 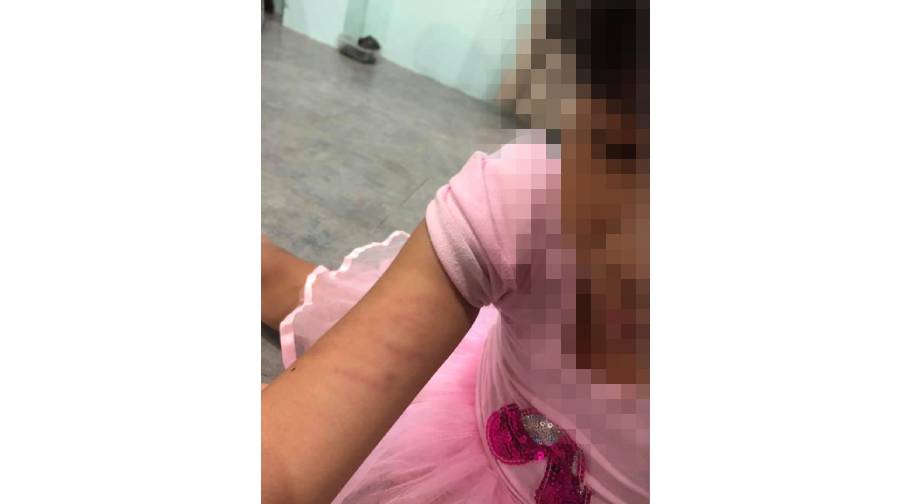 The incident took place on 11 September 2019. The mother stated “On the day of the incident, my daughter was spanked because the teacher said she was a slow learner. When I picked up my child the teacher walked with her and told me that she had spanked my child and wanted to apologize. At the moment I was shocked but I only saw one arm with bruises.

I was in a rush to pick up another grandchild. When we arrived home at almost 6 pm, I realized my daughter had bruises on both arms. I cried and cried, then I sent a message asked the teacher a question. Did she have to punish my child to this extent just because she was a slow learner? The teacher answered yes attached with a sorry. I didn’t tell my husband at the moment because I couldn’t keep it together. 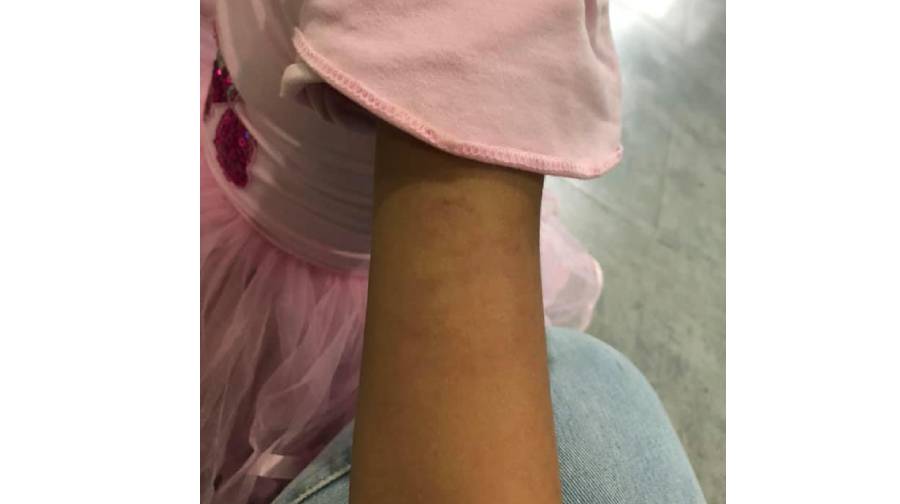 I called my husband the next day (12 September 2019) and told him about what happened. He worked far from home but was going to come back right away to see his daughter. Before he arrived, I went to meet the principal at school. I asked whether I could move my child into another classroom. Then I tried to think of reality and realized if my child remained at the same school she would still see the teacher who did this to her and she would be constantly afraid. I decided to move schools because while we were driving my daughter kept telling me she didn’t want to go, the teacher will spank her again.”

The school ended up promising the mother the teacher will be fired in 30 days. 46 days have gone by but the teacher is still at the school. The mother decided to make the story public so that other parents can take this as a lesson to protect their child. 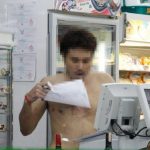 Mark KellyJuly 4, 2020
A man facing murder charges in the shooting death of his wife and two of...
END_OF_DOCUMENT_TOKEN_TO_BE_REPLACED