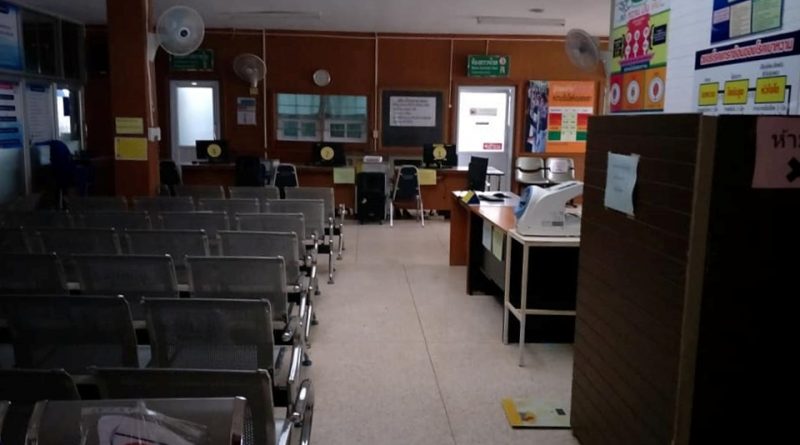 A woman took her grandson to the hospital that turned out to be empty with no nurses or doctors. When she finally saw an employee she asked to see a doctor to which the employee answered: “I’ll call the doctor if he’s going to die”.

The woman shared the story that went viral almost instantly. The incident took place at a local hospital in Nong Khai Province at 6.50 am on 3 June 2020. Facebook User Kaew Kanjana posted pictures taken from inside the hospital with the caption “This is the first time I’ve seen a hospital so empty. I just learned that doctors and nurses only treat patients while in office hours.

People can’t choose when to get ill. The hospital employee told me that he was going to call the doctor if my grandson was going to die”.

The Sanook News Team went to the hospital on the same day and saw that it was operating as usual with nurses and doctors.

A female hospital employee stated to the news team that it is a public holiday so there are fewer people working but the hospital is still treating patients as usual. Other details cannot be revealed as the hospital management board must first have a meeting.

The team also asked other patients at the hospital about their experience. The patients stated that they visit the hospital regularly and the medical personals are nice. Patients may have to wait for their turn to get treated but this is usual as doctors are busy.

The news team then went to visit Kanjana Jodnok 32 years old, the woman in the incident. Kanjana revealed that a hospital employee had come in to talk and apologized to the family about the incident.

The incident took place early in the morning at 6.50 am. Her 1-year-old grandson was ill so she took him to the hospital. She found a male employee sitting at the counter who told her “I’ll call the doctor if he’s going to die”. Kanjana was angry because such harsh words weren’t necessary.

She left the hospital and drove to a different hospital in another district. Turned out the grandson had colitis. Kanjana posted her experience on Facebook so the hospital will improve their services. She has been there before but this is the first time Kanjana was treated so badly. 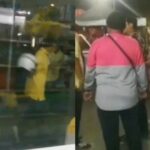 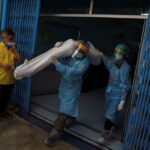