Home » Water situation in Bangkok on the rise 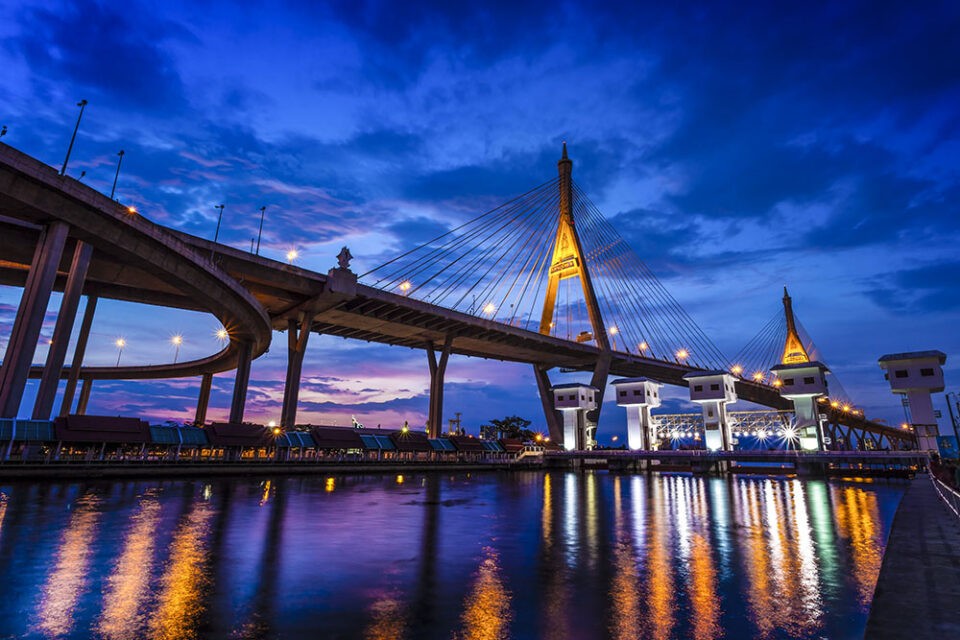 The water situation in Bangkok, Pathum Thani and Nonthaburi calls for the continued exercise of caution, especially from October 7 to 10 due to an increased amount of water flowing into the Chao Phraya River from the Ping, Yom and Nan rivers.

The active low-pressure cell over the middle South China Sea, to the west of the Philippines, is forecast to develop into a depression and then a tropical storm as it moves near China’s Hainan Island.

This was still 1.1 meters below the Bangkok Metropolitan Administration’s riverbank barriers and therefore no effects are yet expected for areas in the capital.

Various agencies have cautioned that more water that accumulated from heavy precipitation in the upper Chao Phraya basin and Pa Sak basin would flow into Ayutthaya and enter the Gulf of Thailand between October 7 and 10.

This fact and the higher sea level expected at the time is likely to push the water level in the Chao Phraya level up by 30-50 centimeters.

Members of 239 households in 11 communities situated outside of the capital city’s riverbank barriers are therefore urged to closely follow the water situation. 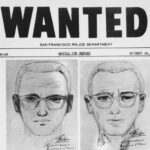 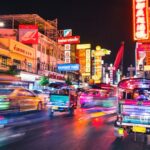 Thailand life getting back to normal ,but only if you are vaccinated