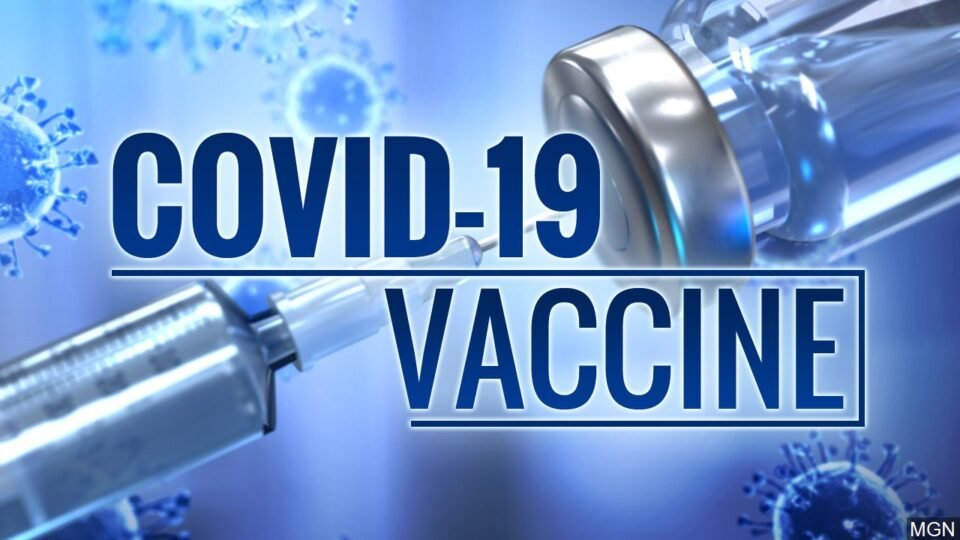 The family of a young police officer who died suddenly 11 days after receiving his second Covid-19 vaccination has requested an autopsy to clear up questions about his death.

Pol L/C Kittipong Chuekhamhod, of Muang district police station in Maha Sarakham, collapsed without warning and died while sharing a meal with his family at their house in the northeastern province around 9.30pm on Monday.

He had earlier gone to Bangkok where he received his second-dose Covid-19 vaccination at Police General Hospital on June 10.

He returned home to Maha Sarakham on June 20, and died the following day.

His father took Kittipong’s body to Srinagarind Hospital at Khon Kaen University on Wednesday morning, and asked for an autopsy to find out the exact cause of his death.

He was accompanied by relatives. The family did not talk to reporters.

A source said the family was later informed that the hospital would transfer the case to Police General Hospital for an autopsy.

The father was taking his son’s body to Bangkok, the source said. 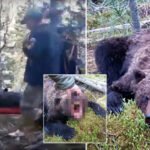 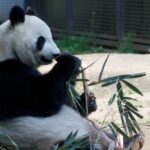