Home » Casino-entertainment complex not to far away 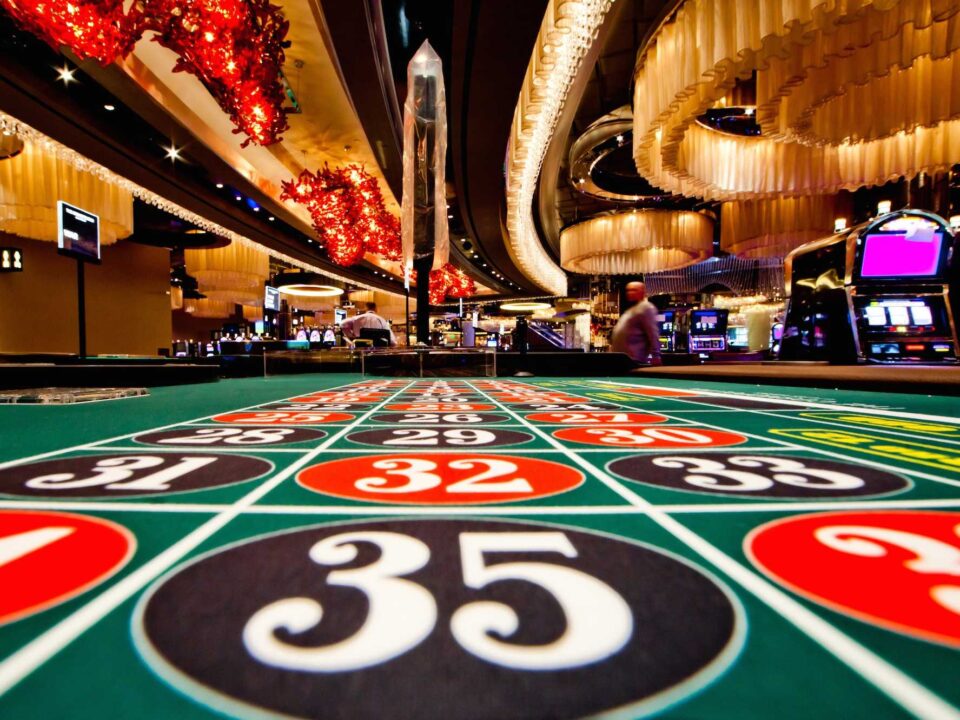 An extraordinary House committee looking into a proposal to build a casino-entertainment complex has set up five sub-committees to study the issue, said Phada Worakanont, a Palang Pracharath Party (PPRP) MP and spokeswoman for the House committee.

One of these will be responsible for studying related laws as well as the collection of revenue and tax. A second sub-committee will scout potential locations and study the criteria and conditions for opening such a complex, she said.

Another will focus on investment and the format of the complex while a fourth will look into the gaming business and a fifth will examine how to prevent any negative impact it may have, Ms Phada added.

The appointment of the sub-committee members will be presented for endorsement by Parliament President Chuan Leekpai, she said.

The House committee’s chairman is keen to encourage broad public participation in the matter by inviting the public, students and representatives of various organisations to serve as advisers to the committee, the spokeswoman said.

He said a panel of 24 advisers was also appointed on Thursday, with high-profile figures such as Capt Thamanat Prompow, the PPRP’s secretary-general, and Pheu Thai Party MP Wan Ubumrung among them.

Last Thursday, MPs voted 310 to nine in favour of setting up an extraordinary committee to look into the proposal for the casino complex to attract foreign visitors and bring additional revenue into the country.

The proposal to set up the committee was put forward by Chutchawan Kong-udom, leader of the Thai Local Power Party.

The 60-member committee will comprise 15 representatives from the cabinet and 45 others from political parties. It is expected to wrap up its study in 90 days.

The proposal is expected to renew a fierce debate among proponents and opponents of the controversial project.

Mr Chutchawan told the Bangkok Post that the shift to online gambling has cost the country significant revenue.

If the existing laws cannot control or regulate online gambling, they should be amended to fit the circumstances, which would create revenue if properly regulated, he said.

If gambling dens are to be legalised, new laws must be put in place to limit patrons to 20 years old and above, he said, adding they must have successful careers and earn sufficient income.

Mr Chutchawan said his party has proposed that income from the complex be used to set up a fund to help farmers, students who owe debts to the Student Loan Fund, and indebted teachers.

Despite having been floated by almost every government, the casino complex project has never come to fruition.

Critics claim it would add to the country’s social ills while supporters see it as a tool for economic growth. 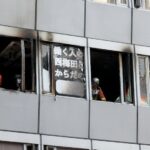 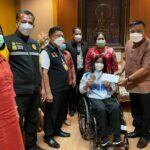