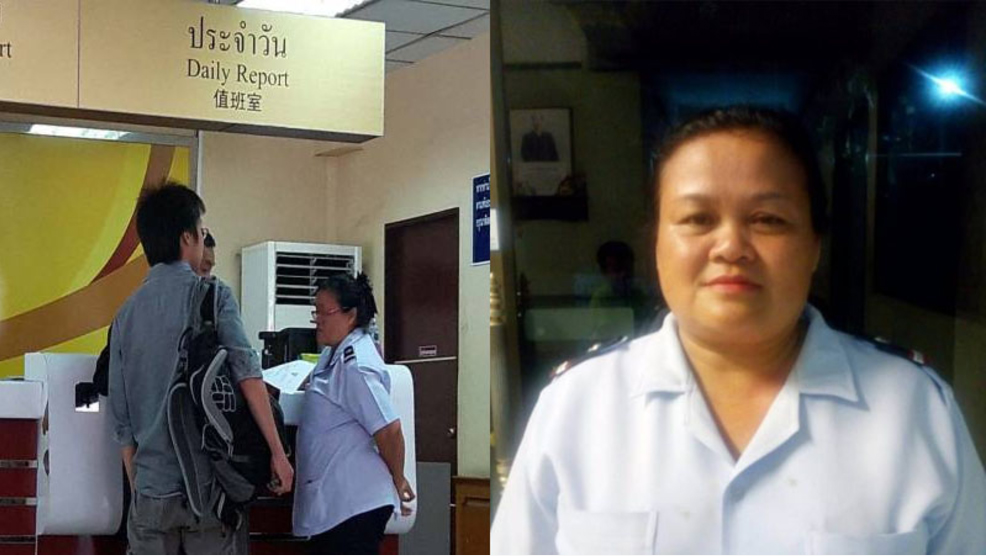 The Thai doctor who forgot a backpack with just over 1 million baht in cash on Sunday has apologized to the bus conductor who returned his money for not giving her the reward she deserved.

This week, a story that was supposed to restore faith in humanity quickly turned into internet drama, when netizens found out that the forgetful passenger, who works as a gynecologist, rewarded the bus conductor with only two bags of candy.

Sumon Matidul, conductor of Bus No. 511 which runs on the Bangkok outskirts, said the doctor called her to apologize after the story earned media spotlight and people quickly called him a “cheapass.”

The doctor’s name was not disclosed.

According to Sumon, the doctor told her that the money was to pay his debts, and she personally didn’t ask for any reward and actually appreciated the candy, which she gave to her child.

“I thanked him. I said ‘I have debts too, and I completely understand.’ I mean, put yourself in his shoes. I’d cry if I lost THB500,” Sumon told Amarin TV.

“Even though he’s a doctor, the money was to pay his family’s debt. He said it wasn’t even enough,” she said.

But Sumon’s honesty hasn’t gone unnoticed, she received a certificate from Bangkok Mass Transit Authority for her honest actions.

Following the story, Thai celebrity lawyer Songkran Atchariyasap said those who return lost belongings to their owners can demand a cash compensation of 10 percent of the value of the returned goods.

Or we can just do good without expecting any reward, just like Sumon. 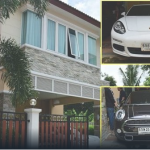 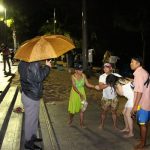