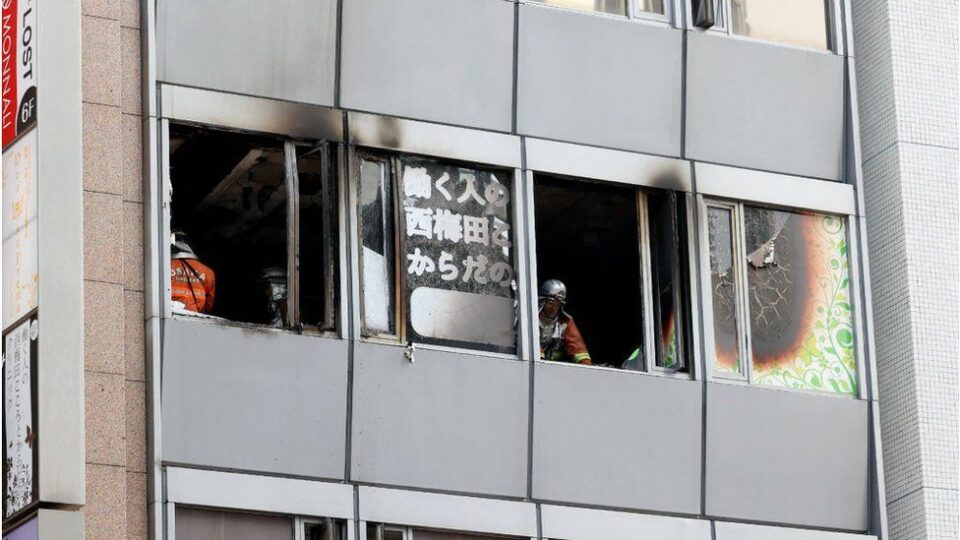 At least 27 people are feared dead after a fire broke out in a building in downtown Osaka, Japan.

Police are looking into the possibility that the blaze was deliberately started, said public broadcaster NHK.

Local media said the victims had suffered “cardiopulmonary arrest,” a term often used in preliminary reports before a death is officially confirmed.

Footage showed blackened windows after dozens of firefighters put out the blaze on the fourth floor.

All of those feared dead appear to have been in a clinic when the fire occurred.

Rescue officials were alerted to the fire on Friday morning, and it was successfully extinguished 30 minutes later after it burned across an area of approximately 20 sqm (215 sq ft), said the local fire department.

The building is located in a busy commercial and entertainment district in Osaka.

Last year, Japan saw one of its worst mass casualty incidents since World War Two after a man set fire to a film studio in Kyoto in 2019, killing 36 people. 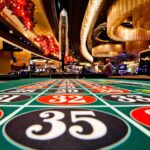 Casino-entertainment complex not to far away