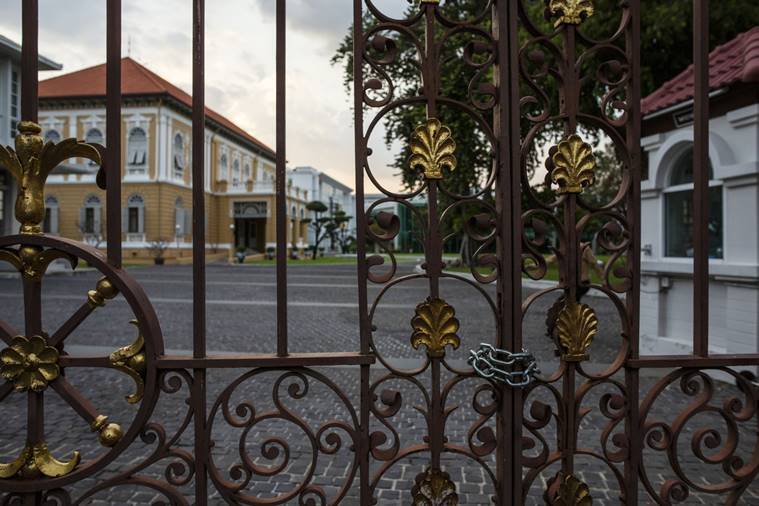 It takes two to tango. Likewise, it takes two consenting parties to commit an offence of bribery — that is one who offers or gives the money or other reward and the other who receives the offering as a means of influencing his actions.

In early December, a little known website, named The Truth, posted the full text of the verdict delivered in November last year by the Criminal Court’s Corruption and Misconduct Cases in a bribery case in which an official of the Crown Property Bureau, Prasit Apaipholcharn and a real estate broker, Surakit Tangvitoonwanich, were charged with receiving a 20 million baht bribe from Sakulthorn Juangroongruangkit, CEO of the Real Estate Development Company and younger brother of Progressive Movement leader Thanathorn. The two men were sentenced to three years in prison for receiving the bribe. According to an explanation by Itthiporn Kaewthip, spokesman of the Office of the Attorney-General, Surakit approached Sakulthorn in 2017 with an offer to arrange for two land plots of the CPB — one in Soi Ruamrudee and the other the present location of the Telephone Organisation of Thailand in Ratchaprasong commercial district — to be leased to Sakulthorn’s real estate company.

Sakulthorn then hired Surakit, with a promised reward of 500 million baht, if the land deal went through. Surakit and Prasit then falsified a letter of the CPB confirming that the Real Estate Development Company passed pre-qualification screening to rent the land. Sakulthorn was duped into believing the CPB letter was authentic and gave the 20 million baht bribe, split in three instalments, to the broker. It later turned out there was no deal and Sakulthorn demanded the money back, of which he received only seven million baht. The CPB later learned about the scam and lodged a complaint with the Crime Suppression Division police, resulting to the indictment of Prasit and Surakit and their conviction in November last year by the Criminal Court’s Corruption and Misconduct Cases.

The question which is now being raised by political opponents of Thanathorn is why Sakulthorn, the person who allegedly gave the bribe, was let off the hook by the police and public prosecutors allegedly in the same fashion as the Red Bull heir, Vorayudh Yoovidhya, over his fatal hit-and-run case involving a police officer.

The OAG gave a press conference on Dec 9. Spokespeople said public prosecutors did not indict Sakulthorn because he was not listed as a suspect by the police and since the case was still being investigated by the police, prosecutors could not meddle. But OAG spokesman Itthiporn noted the police handling the case wrote a footnote in the case file that Sakulthorn gave the bribe to the CPB official in the hope his company would get the land deal without going through the normal process and hence is not regarded as a damaged party. Police are in the process of collecting evidence to pursue legal action against him.

But one year has passed since the conviction verdict and the case is still being investigated, according to CSD commander Pol Maj Gen Suwat Saengnoom. Pannikar Wanich, of the Progressive Movement, said the case is being politicised to discredit Thanathon. I agree with her. She wonders why the case has become topical now after one year; she suspects this is an attempt to stop them from criticising the alleged lack of transparency in the CPB.

That the case was not reported about a year ago may stem from the fact that Sakulthorn was not indicted in the first place and the two culprits are not well known figures. But the argument of dirty politics, although credible, does not change the fact that this is, basically, a bribery case. And the nagging question that begs an answer from the police is: Why was the bribe taker punished but the bribe giver able to escape scot free? 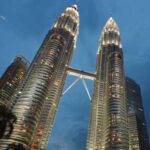 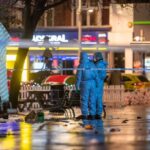 Man killed and two others injured in stabbing