Home » Video: Car hits express train – but you may not see a crazier accident all Songkran week 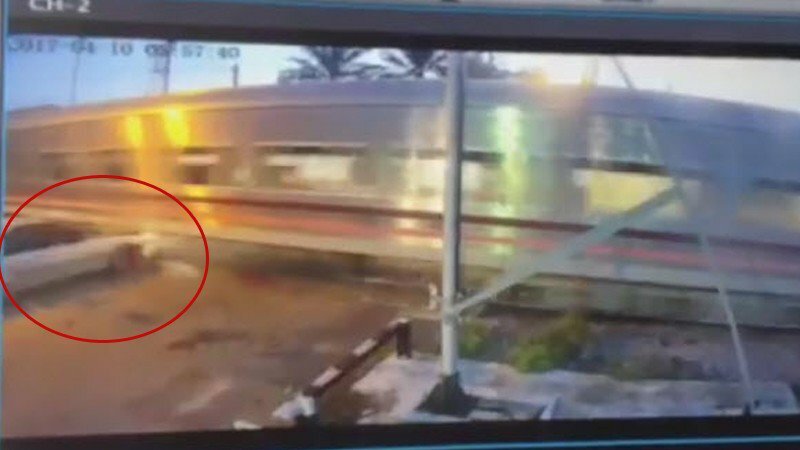 But in today’s video the Bangkok to Hat Yai express No 31 is going at full speed through the crossing when a car approaches.

The Honda car with Songkhla plates goes through the barrier and smashes into the train. The car is flung along and the driver is thrown from the vehicle suffering injury, reported Thai News Agency.

The poster of the CCTV footage said the barrier was working normally.

No one else was hurt though the car was a write-off and there was serious damage to carriage number 10 on the express. It was part of new rolling stock introduced recently to the line.

The accident happened by the station of Khuan Niang at 6.10 am on Monday.

The CCTV footage was posted on Facebook by “Trainlism”. The poster gave no explanation for why the driver might have decided to run the crossing. 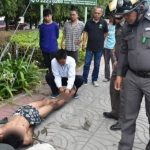 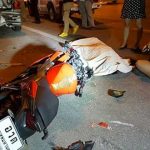