Home » Down tools as police seal off 600 camps 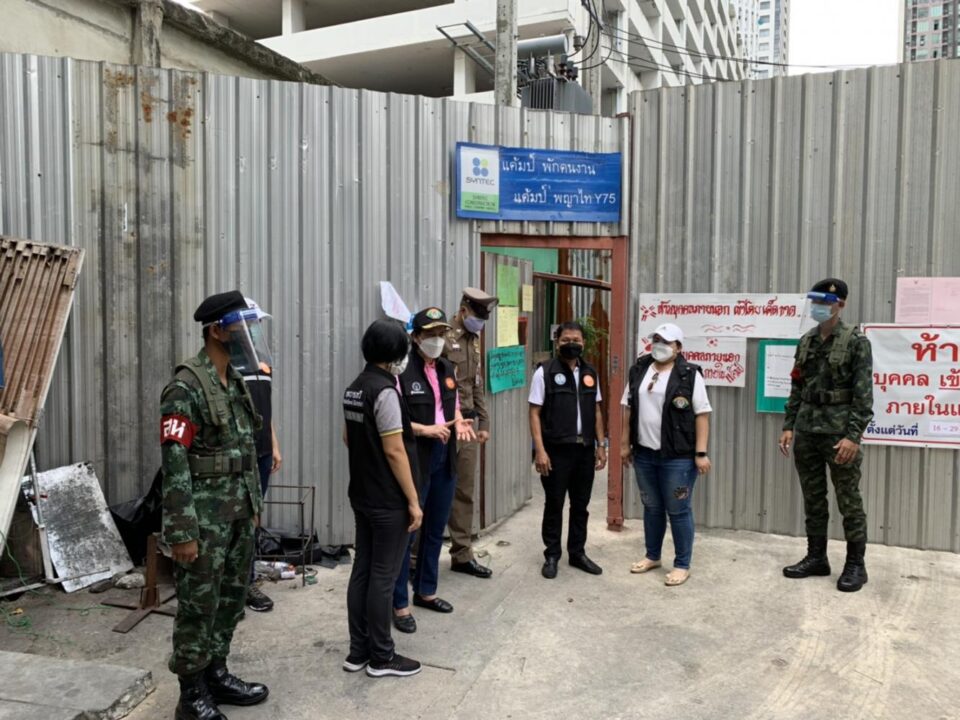 Troops and police have been mobilised to seal off almost 600 construction worker camps in Greater Bangkok to ensure workers will not leave before their camps are closed.

The government has imposed closures of risky places, particulalry workers’ camps, in Bangkok and its surrounding provinces and four southern provinces of Pattani, Yala, Songkhla and Narathiwat for 30 days, starting on Monday, to curb the spread of Covid-19 that shows no sign of slowing down. Some camps have already been closed.

About 80,000 workers, most of whom are migrant workers at camps in Greater Bangkok, are required to stay in their camps while they are sealed off.

The government promised to extend construction contracts and pay 50% of wages to the workers locked inside their camps.

The government would take care of supplying food and drinking water for the workers and security officers would be deployed to prevent them from leaving the camps, said government spokesman Anucha Burapachaisri.

Construction contracts would be extended to help the business operators whose work is suspended, he said.

Still, several parties expressed concerns that workers will leave the camps before the closure and spark a high risk of virus transmission nationwide.

Lt Gen Kongcheep said mass testing would be carried out during the closure and infected workers would be isolated and treated as per ordinary protocols.

Mobile kitchens would be set up to provide food and essential supplies to the construction camps and communities under lockdown.

Security officers would also be sent to help tighten controls on the movement of people in the deep South where the virus strain first detected in South Africa is spreading.

The armed forces would also coordinate closely with the Public Health Ministry in addressing bed shortages by increasing bed numbers in ICUs at military-run hospitals to help compensate.

Border controls would be tightened further to prevent illegal entry of migrants and the spread of Covid-19 from neighbouring countries, a defence spokesman said.

Labour Minister Suchart Chomklin has expressed confidence the workers would not sneak out of the camps, saying cash payments should give them an incentive to stay in.

“If they stay they get paid 50%. If they leave, they get no money,” he said, reacting to concerns that many could have sneaked out soon after the government’s announcement.

Mr Suchart said the ministry will meet construction firms over the compensation today and they are being asked to communicate with the workers about the closure.

According to Mr Suchart, there are 575 camps in Bangkok with 80,000 workers, most of whom are migrants.

City Hall has issued a letter to all 50 district offices to communicate with the owners of the construction workers’ camps following the government’s policy.

The letter says movement of workers is prohibited for 15 days and district offices are to coordinate with security authorities in sealing off the camps in their jurisdiction.

The closure plan was welcomed by the chairman of the Thai Chamber of Commerce, Sanan Angubolkul.

Mr Sanan has voiced support for the closure of construction camps, saying it is responsive to the Covid-19 situation and impacts from the one-month suspension of work were “likely to be limited”. 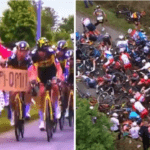 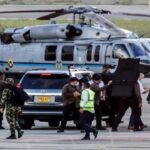