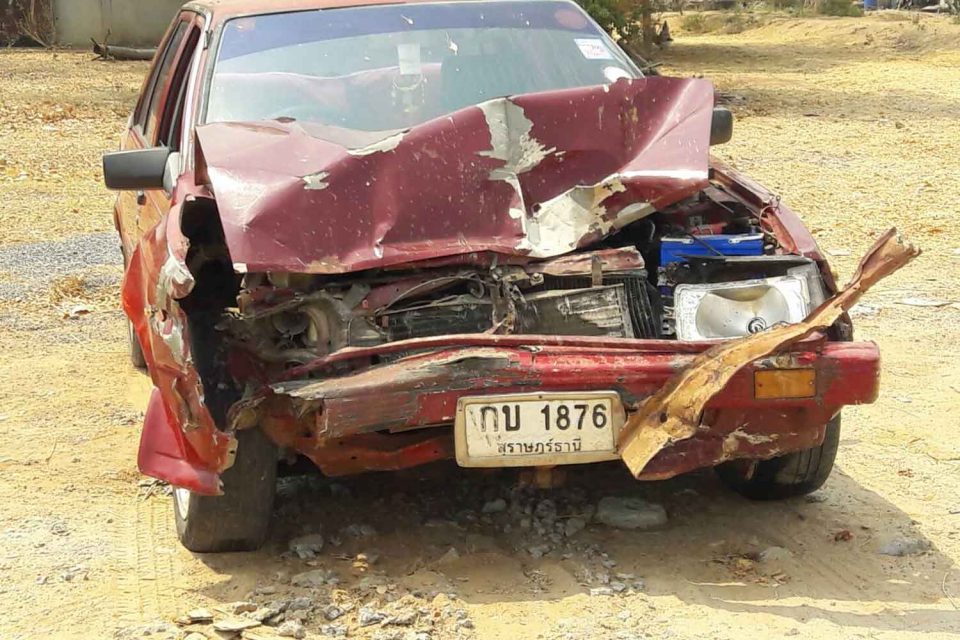 A woman was killed when the pickup she was travelling in was hit from behind by a car driven by a monk in Phimai district on Sunday, police said.

The accident occurred about 1.15pm on a road along an irrigation canal at Moo 9 village in tambon Krachon.

Pol Lt Col Putharak Arayarangsi, the Krachon police chief, said Likit Chuamo, 24, was driving the pickup, taking nine people to a nearby village to visit relatives whose house had just been damaged by a fire. His vehicle was hit from behind by a Nissan Sunny driven by a monk, identified as Phra Mun Suparo, 51, of Wat Non Krabuang in tambon Krachon.

The pickup was forced off the road and into the canal, which had dried up. A woman passenger, Thongmaen Chuamo, 46, was thrown from the back of the pickup and crushed.

She was rushed to Phimai Hospital where she was later pronounced dead. Other passengers in the pickup  were injured.

The monk said he was on the way to pick up another monk at Wat Non Tala, also in tambon Krachon.

He was detained for questioning, pending legal action. 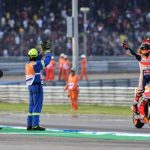 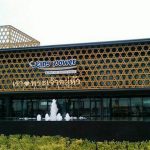