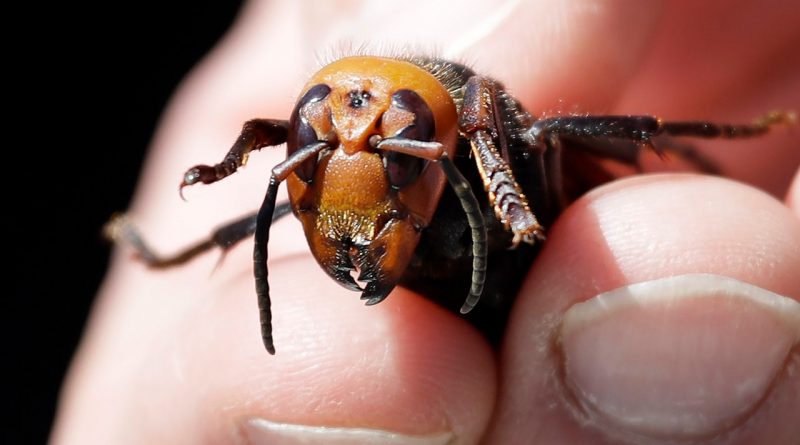 A monk and a dog were attacked by hornets while inside the temple. The incident took place at 23.00 on 1 August 2020 when a swarm of hornets attacked the monk while he was feeding a temple dog.

The local rescue team in Lampang Province went to rescue the monk and the dog at the Mother Suchada Temple in Pichai Sub-district, Lampang. The team received a notification stating that the temple’s abbot had been stung multiple times by a swarm of hornets.

The monk was extremely nauseous and his heart was racing.

The team arrived at the temple and found the monk Ekkachai 65 years old, the abbot behind the building. The monk had been stung on the face, lips, and all over his body, he had been stung at least 30 times.

The victim revealed that he was feeding dinner to the temple dogs, this is his regular routine as the dogs are kept as pets by the temple. 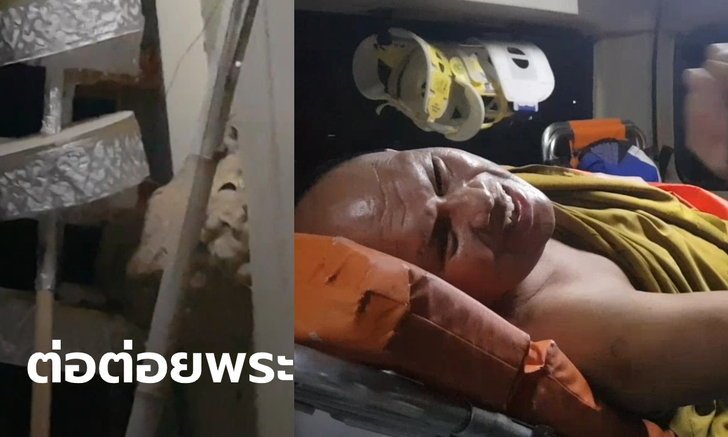 While he was feeding a dog some food, a swarm of hornets attacked the monk with no clear reason. The hornets are Vespa affinis, a common type of hornets found in Asia often referred to as the lesser banded hornet. This type of hornets eat carbohydrates including fruits and high protein food such as bees.

The dog was also attacked in the incident, there is no clear information to whether the dog is safe. The abbot stated that the hornets have been making a nest in the temple for about 2 months now.

The nest seems to grow bigger every day and he hopes that someone with knowledge on hornets can come help relocate the nest with fear of the incident repeating itself. Officials from the rescue team stated that the monk showed symptoms of tachycardia. He received first aid and was quickly delivered to the Lampang Hospital. 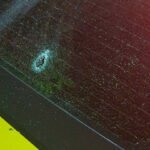 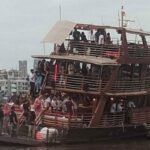 Bangkok River Boat with 75 tourists on board sinks