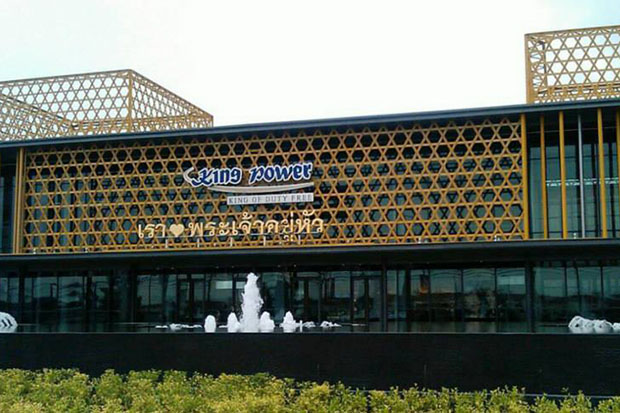 King Power Group has temporarily closed an outlet linked with a salesman who was infected with the coronavirus and later died, the duty-free giant said on Sunday.

The company said in a statement posted on Facebook on Sunday its Srivaree branch has been closed since Feb 6 as part of health and safety measures, and that all its outlets have been sanitised.

King Power did not say when the branch will reopen and admitted to a sharp drop in shoppers since the start of the Covid-19 virus outbreak. The Srivaree shopping centre is located in Bang Phli district of Samut Prakan, about 15 kilometres from Suvarnabhumi airport.

The firm did not make clear whether the branch had been visited by the man who died on Saturday after multiple organ failure. He worked for a trading partner of King Power and products under his supervision were sold at Srivaree, it said.

The 35-year-old man developed a fever on Jan 28 and was treated as a flu patient at a private hospital the following day, according to King Power. He resumed his work on the evening of Jan 29 but took sick leave due to dengue fever from Jan 30-Feb 4. The man was transferred to Bamrasnardura Infectious Diseases Institute on Feb 5 and doctors at the institute confirmed he was infected with the Covid-19 virus on Feb 6.

On the same day that he was found to have been infected with virus, the company decided to temporarily close the doors to its Srivaree branch.

The Disease Control Department said on Sunday that the patient had tested negative for the virus since Feb 16, but later suffered from failure of his lungs, heart and other organs, leading to his death. 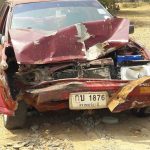 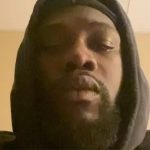