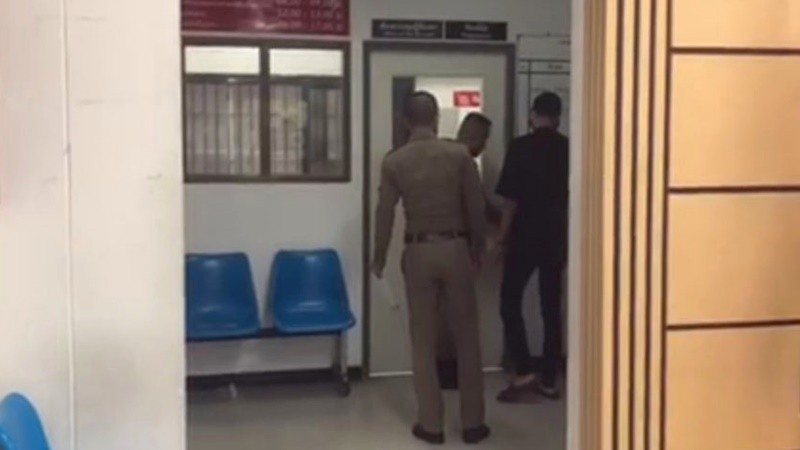 An 18-year-old photographer turned himself in at Chonburi’s Nongprue Police Station for trying to rape a model during a photo shoot on Thursday (July 2).

The incident came to light when the model, 19, posted her experience on Facebook, explaining how she managed to escape sexual assault and filed a report at the police station.

The offender showed up later to meet the investigators and confessed to all accusations before he was charged with attempting to rape.

The suspect said he had been turned on while taking photographs of the model posing in the swimming pool and that he had no intentions to hurt the victim.

The model said the photographer showed up while she was changing clothes in the bathroom, and tried to rape her, but fled when someone walked by and she screamed for help.

He later reportedly sent her a text later saying he could not control himself. 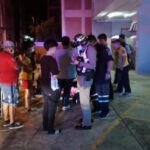 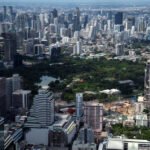