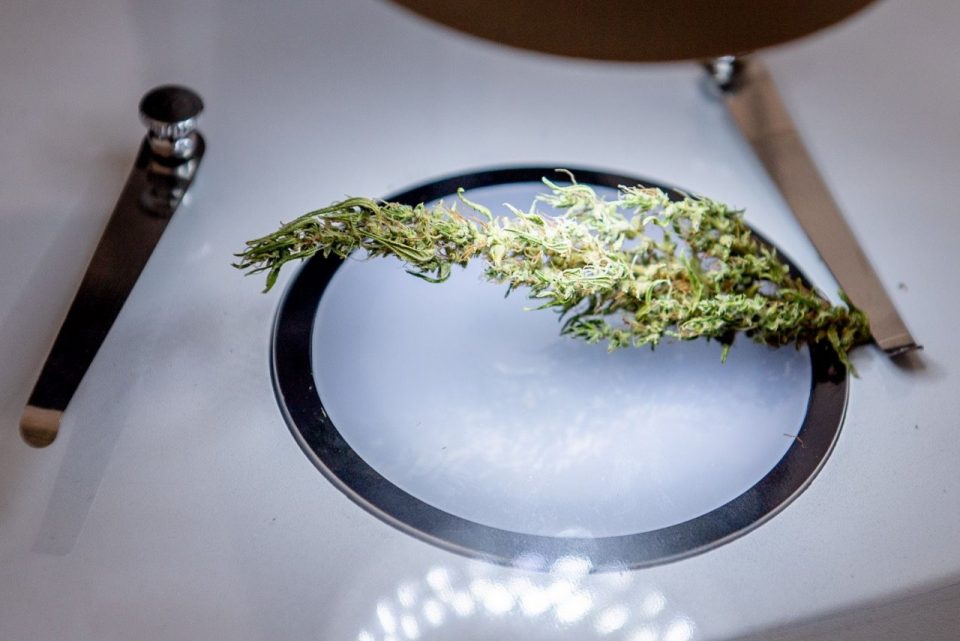 PATIENTS who need to use marijuana for medical conditions have until May 21 to register for amnesty, or they may face legal action.

The newly amended narcotics law, which has been in effect since mid-February, exempts some groups of people if they report within the 90-day amnesty period.

These patients can also register online via a platform set up by Chulalongkorn Hospital, in collaboration with the Red Cross.

Dr Thiravat Hemachudha, from Chulalongkorn Hospital’s Medicine Department, said patients who |have reported their possession of marijuana through other channels, those who have not reported, as |well as those who do not have medical certificates confirming their need for marijuana can all register online.

All information gathered will be classified and nobody will face legal action for possessing marijuana, provided they are honest.

Dr Thiravat said the reports will help physicians understand to what extent the herb will help deal with certain diseases, as well as help them plan for future production and allow for studies for medical purposes.

He added that all the work should be undertaken under one integrated system.

Dr Tares Karasnairaviwong, secretary-general of the Food and Drug Administration, said that once patients have registered online, the Red Cross will then forward the information to the FDA.

He added that patients would still need to later contact the FDA and report their possession of marijuana with proof and associated documents.

He said the option of registering online would facilitate many patients, as the amnesty period was very close to ending.

Vital information to be gathered

Dr Tares also agreed patients’ report on their need for marijuana-based medication would also be vital to introducing marijuana to the medical sector in the future.

Meanwhile, the government |has reiterated its call for marijuana users to register for amnesty by May 21 and has rejected reports circulating online that those who have |medical certificates will be allowed to grow cannabis for their own personal use. THE NATION 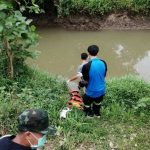 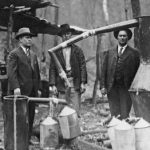 Is It Safe to Drink Moonshine?