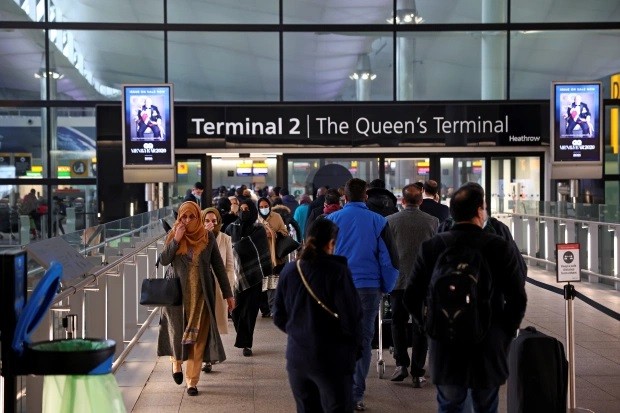 THE EU is set to agree to a Covid passport scheme that will allow jabbed Brits and those with antibodies to travel.

The bloc will publish details of its “digital green pass” in order for people to go on holiday in time for summer, it’s been reported.

The EU’s passport will allow those from non-EU countries to travel there if they are “in a position to present certificates under a system deemed sufficiently reliable,” according to a leaked document obtained by Bloomberg.

It comes as pressure piles on Transport Secretary Grant Shapps as Brits eagerly await news of when they can travel abroad again.

The digital pass will also allow travel for those who have tested negative or who can prove they have gained a level of immunity having recovered from Covid, the document states.

In the document, it also states that individual countries will be able to strike deals with Britain – should the EU-wide scheme falter.

As it stands, multiple European countries including Greece have already signalled that they are open to welcome inoculated Brits from mid-May.

Previously, Matt Hancock revealed ministers are working with other countries around the world on common certificates in a bid to reopen international travel.

He told Sky News: “There are some countries around the world that are considering bringing in rules saying you can only travel if you’ve been vaccinated.

“These aren’t in place yet, but there are countries that are actively floating this idea and proposing it.

“In that case it will be important for people from the UK to be able to show whether or not they’ve been vaccinated in order to travel.

“So we’re working with countries around the world on the basis for this and how that vaccine certification can happen in a way that can be assured.”

Spain is also one of the countries already considering vaccine passports to allow tourists free travel to the country.

While travellers without the vaccine passport will still be allowed entry, they may be forced to quarantine or have negative coronavirus tests.

Greek Prime Minister Kyriakos Mitsotakis stated Greece will not establish vaccination as a mandatory requirement for travel, but “those who have been vaccinated should be free to move”.

But Vaccine Minister Nadhim Zahawi previously suggested that vaccine passports would be “discriminatory” and stressed scientists didn’t know for certain whether jabs could prevent people passing on the virus.

Meanwhile, a tech company is understood to be in talks with the Government to carry out trials for vaccine passports in pubs in Chester.

Customers would need to show an app to prove they had been vaccinated or had received a negative test – along with picture identification.

Matt Hancock revealed today that 24,839,906 people have been vaccinated in Britain since the beginning of December.

And during our world-class jab rollout, 1,663,646 people have received both of their vaccine doses.

Yesterday alone, nearly half a million vaccines were given to Brits across the country. 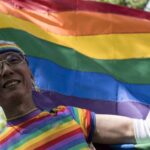 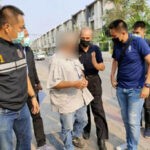