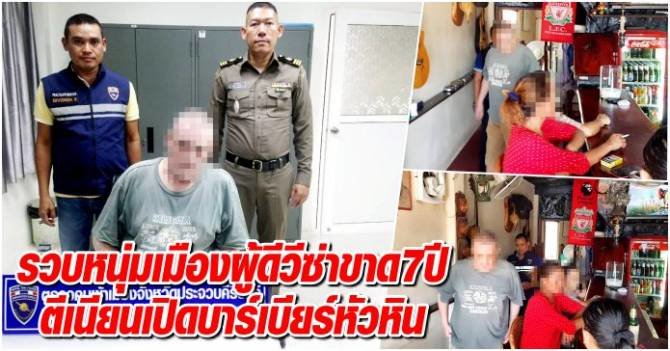 Banmuang reported that following complaints a team from Prachuap Khiri Khan immigration arrested a 50-year-old British man by the name of Michael Gary Doyle on Thursday. 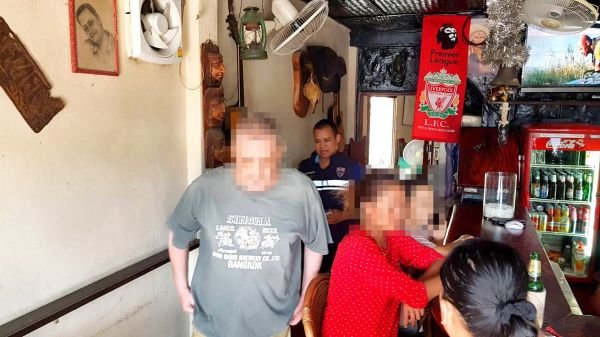 He was arrested at house number 22/8 on Phoonsuk Road in downtown Hua Hin.

Banmuang said Mr Doyle ran a beer bar and had been married to a Thai woman.

When his wife died he went into depression and kept himself to himself.

Pictures seemed to show immigration officers at the bar. 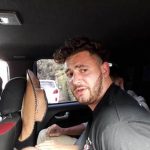