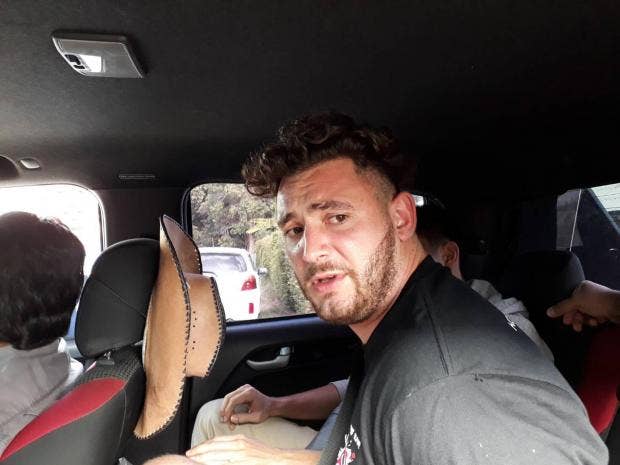 A British man arrested in Thailand after the death of a woman, who fell from a balcony, has returned to Britain and appeared in court over drug charges.

The Worcester News reported on the arrest of Reece Vella by Thai police over the death of Wannipa Janhuathon, who fell to her death in Pattaya, Thailand in early 2018.

Vella reportedly was having ‘strange and extravagant’ sex with the 26-year-old before she plunged five floors from an apartment balcony at The Cosy Beach View complex, according to national media.

International media later reported he was charged for the offences of suspicion of negligence causing others to die and overstaying his visa.

Now Vella, 27, has been released from Thai prison and has been brought back to the UK travelling with South Worcestershire’s CID officers.

And at Worcester Crown Court, on June 4, Vella pleaded guilty to being concerned in the supply of class A controlled drugs, crack cocaine and heroin.

Vella, formerly of Callow End, near Worcester, is now scheduled to return to court on Monday, July 8, for sentencing.

South Worcestershire Proactive CID tweeted: “Last week one of our detectives travelled to Thailand with West Mercia Police Force Operations to escort Reece Vella, of Worcester, back into the country to attend court.

“Vella fled to Thailand prior to his court date in the UK.

“Vella committed offences in Thailand and was arrested by the Thai authorities and had been detained in Thailand since January 2018.

“This is another example of the variety of work the team complete in order to bring offenders to justice.

“If our suspects travel abroad in order to escape the consequences of their actions, we will find you #ProactiveCID #Protect.”

The Worcester News previously revealed that Vella was sentenced to four years and nine months in a young offenders institution for rape and common assault in 2012.

In that case, the former Royal Logistics Corps soldier raped a teenager after becoming jealous at a party. 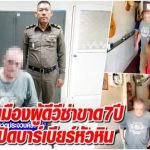 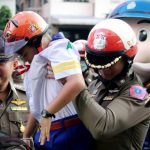