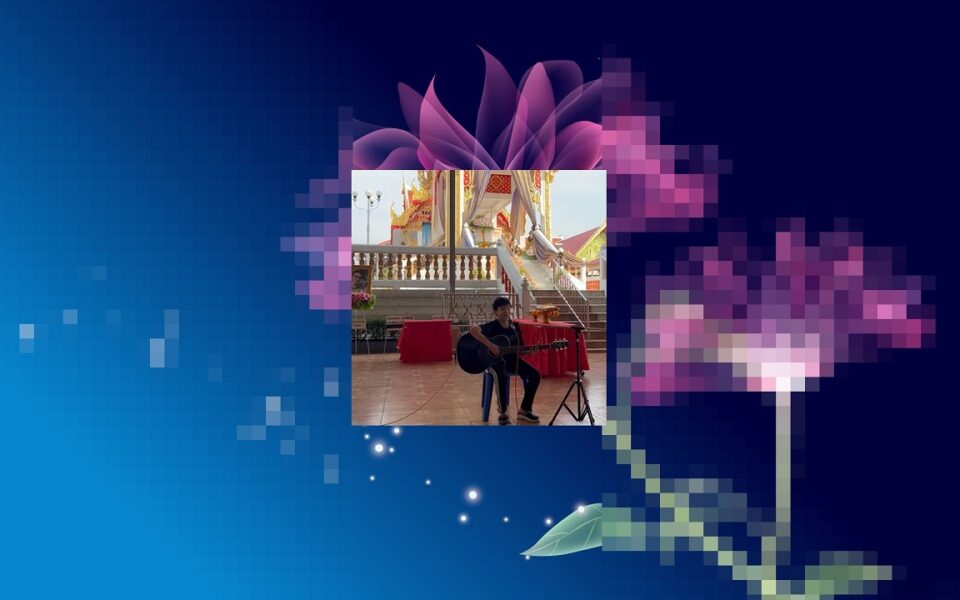 A 12-year-old boy performed music on Facebook Live to raise money for funeral expenses of his father, who died of cancer early this month.

Chanadej “Nong Gun” Khiewsen said he had been a street musician since he was five, and the money earned from his performance was paid for his education.

He was raised by a single father, Chatchai Khiewsen, and had two older brothers and one older sister. The 12-year-old said he wanted to help his father who was doing his best to raise the four children.

After Chatchai was diagnosed with stage four cancer, Nong Gun had performed live on social media so that he can look after him and use crowdfunding to pay for medical expenses.

His father succumbed to the disease on Feb 4. His body was cremated at Charoen Thammaram temple in Sai Mai district, Bangkok, on Feb 14.

After his father’s death, Nong Gun went live on Facebook to raise money for the funeral expenses.

“My father has died.

It’s the day I never wanted to experience, but my father taught me to live in the real world,” Nong Gun said before performing an instrumental version of a Thai pop song while trying to hold back the tears.

Nong Gun’s bank account for receiving donations had been closed, following his father’s cremation. He thanked people for their donations and moral support. 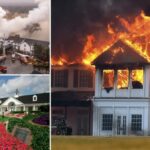 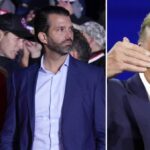