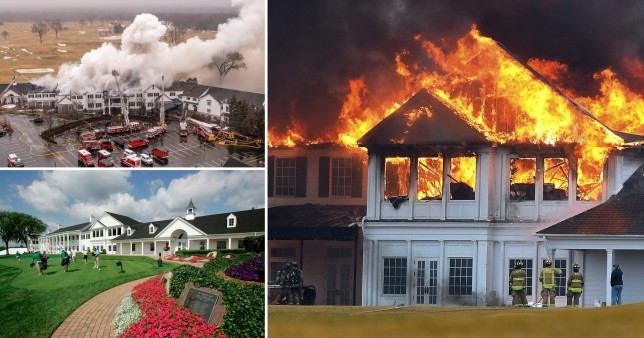 A massive fire ripped through the historic Oakland Hills Country Club in Michigan on Thursday, engulfing most of the clubhouse.

The blaze broke out mid-morning and destroyed most of the 110,000-square-foot clubhouse. Firefighters used aerial ladders to shoot water on the clubhouse roof at 2pm, as smoke billowed for miles south.

The fire appeared to be contained by the early afternoon, but the full extent of damages was not immediately known.

The century-old facility in Bloomfield Township has hosted major golf championships and was set to welcome big tournaments in the years to come.

No injuries have been reported, as an official with the club emailed members informing them that ‘everyone got out OK’, according to The Detroit News.

Oakland County Executive David Coulter said he was grateful that no one was injured.

‘The devastating fire at the historic Oakland Hills Country Club today is such a tragic loss for the 100-year-old home to golfing greats from Sam Snead and Ben Hogan to Jack Nicklaus and Arnold Palmer to Chi Chi Rodriguez and Tiger Woods,’ Coulter tweeted.

He hoped the facility has ‘a speedy recovery and rebuild’.

News of the fire spread quickly on social media, and club members expressed their sorrow.

Oakland Hills is among 14 original clubs that founded the Golf Association of Michigan.

‘The iconic clubhouse itself is a treasure and contains some of the most significant golf memorabilia anywhere in the world from historic championships and legendary competitors,’ said Chris Whitten, the golf association’s executive director and president.

‘Golfers everywhere, especially in Michigan, send our best wishes to Oakland Hills for a speedy and important restoration.’

Oakland Hills has 36 holes, its most famous being the South Course which opened in 1916. The South Course underwent a more than $12million renovation recently in hopes of being selected for future championships.

The club has hosted six US Opens as well as three PGA championships and a Ryder Cup. 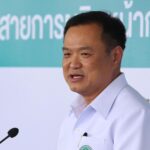 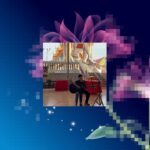