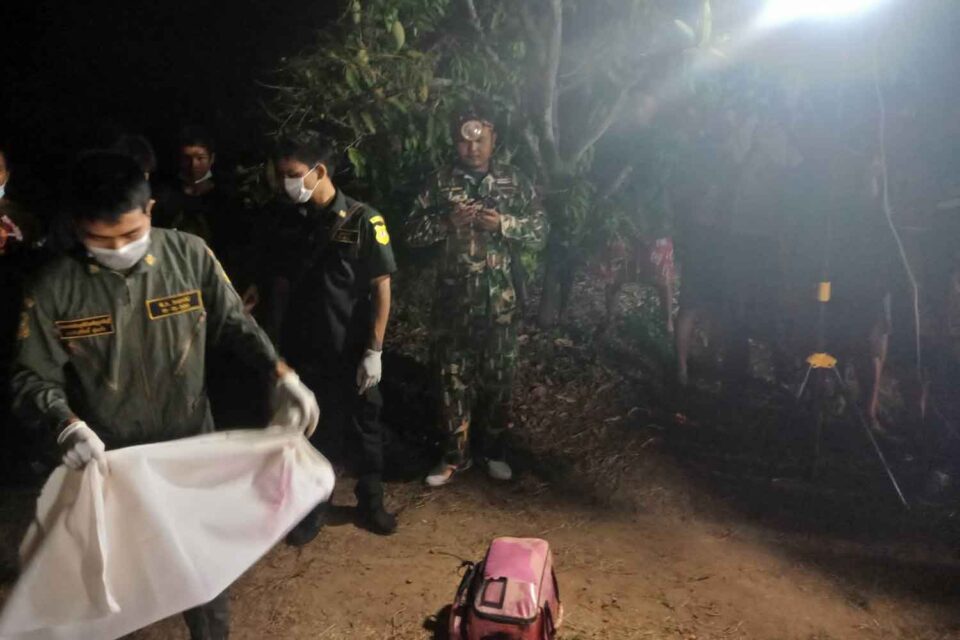 A mango grower was found stomped to death by a wild elephant in his orchard in Si Maha Phot district on Sunday evening.

Police and a doctor from Si Maha Phot Hospital were sent to the scene, a mango orchard at Ban Wa-en in tambon Wa-en.

Tawee Jitboonchuen, 62, was lying dead, face down, in the orchard, wearing only a pair of shorts and a T-shirt.

An elephant had trampled on his face and body. His legs were broken and his back showed severe brusing. Elephant footprints were seen all over the 4-rai orchard.

Panupong Jitboonchuen, 58, his brother, said Tawee left his home in a pickup and went to the orchard about 4pm, intending to water his trees.

When Tawee had not returned by 6pm he went to look for him, and found him dead in the orchard half an hour later.

Pol Maj Jakrapol said officials from the Angrunai Wildlife Sanctuary in adjacent Chachoengsao province had examined the scene and believed he was killed by a bull elephant seen leaving the sanctuary two days ago.

They said elephants frequently left the sanctuary to feed in Si Maha Phot and Kabun Buri districts in Prachin Buri, especially during the dry season. 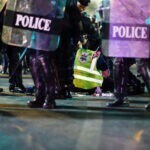 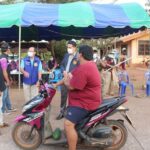