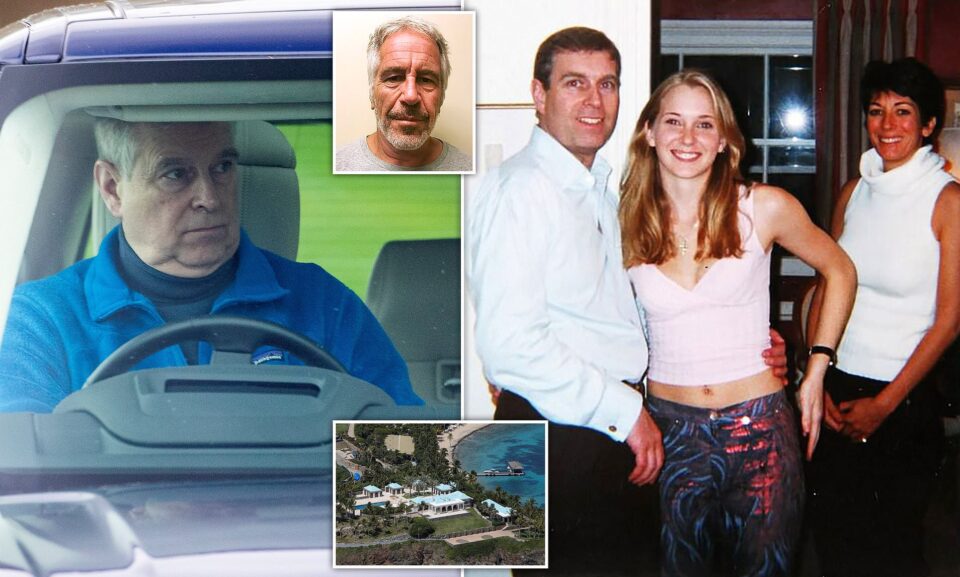 THE witness who says he saw Prince Andrew grope Virginia Roberts is set to make bombshell claims in a new documentary.

Jeffrey Epstein’s former telecoms specialist Steve Scully is set to give his explosive alleged evidence to 7News in the documentary Spotlight: Sex, Lies and Videotape which will air on Sunday.

Scully, 71, has previously insisted the woman he saw in Epstein’s “paedo island” was Virginia and told The Sun exclusively he was willing to give evidence in court.

In an audio recording of Scully he claims: “He [Prince Andrew] removed her bathing suit top and then started grinding against her and grabbing her ass.”

“They were kissing as well,” Scully added. “Virginia was standing there, she kinda looked like she was like a deer caught in the headlights of the car.”

In a trailer for the programme the footage is intercut with the Duke of York saying he had no recollection of “ever meeting this lady”.

A source close to the Duke told The Sun: “Mr Scully has been touting his ‘recollections’ around the media ‘exclusively’ for some time, but his account is dubious.

“He gives a timeframe up until 2004 when he claims to have witnessed an encounter between the Duke and Mrs Giuffre, by which time Mrs Giuffre was long since married and no longer working for Epstein.

“It’s also worth noting that Mrs Giuffre’s own account of her alleged encounter with the Duke on Little St James bears absolutely no resemblance whatsoever to Mr Scully’s recollections.”

Scully told The Sun on Sunday in August: “I was working on the phone and he (Andrew) was by the pool with Virginia. As soon as I saw him, I recognised him.

Steve says they were “bumping and grinding” for several minutes before lying on lounge chairs by the pool.

In August this year Virginia, now 38, Virginia filed a civil lawsuit in the US claiming Andrew assaulted her in New York, London and the Caribbean when she was 17.

Her lawyers are understood to want to speak to Steve.

Steve, whose story was first revealed by The Sun on Sunday last year, says he later met Andrew, now 61, as the royal held hands with the woman on a pathway.

He is convinced it was Virginia and was struck by how young she was, saying: “She stood like a kid would stand behind a parent.”

Steve added: “Andrew’s protecting himself and his family.

“If Virginia’s lawyers call, I will definitely speak to them and I would give a deposition under oath telling them what I saw.

“The nice thing about the truth is that it doesn’t change!

“There’s no question in my mind that I saw Prince Andrew and Virginia together and no question that he would remember the incident either.

“He should come clean.”

Andrew is alleged to have forced Virginia to “engage in sex acts against her will” at Epstein’s Manhattan mansion in 2001, the lawsuit claims.

It followed an alleged incident in which he sat with her and Johanna Sjoberg on his lap and groped her with his Spitting Image puppet.

The Sun has approached a representative of Prince Andrew for comment. 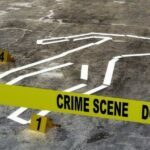 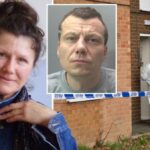