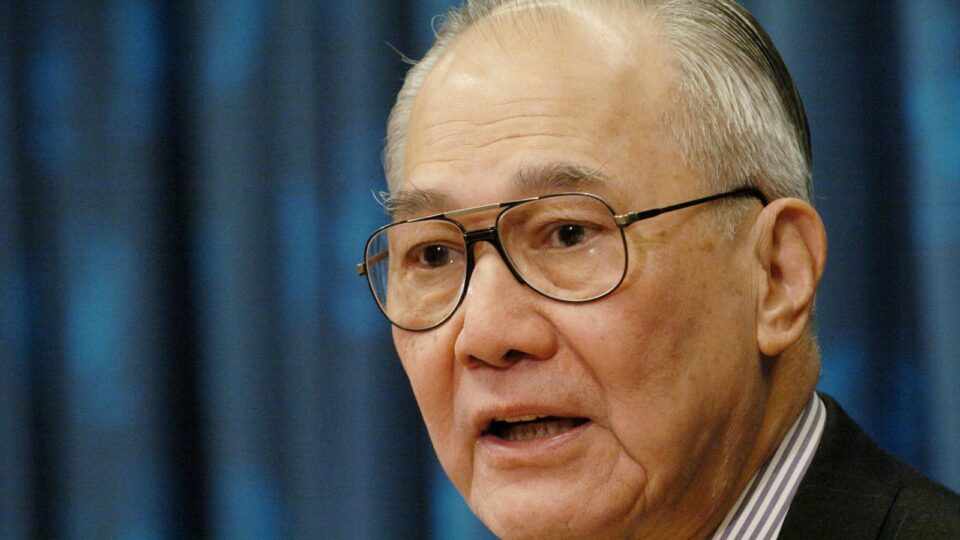 The succession of military coups, one after another, since the adoption of constitutional monarchy in 1932 has retarded Thailand’s democratic development, leaving a legacy of failed administrations and corruption, former prime minister Anand Panyarachun has said.

The two-time prime minister was speaking during an interview with the Third Council’s YouTube channel ahead of the 30th anniversary of a crackdown on protesters by the military in Bangkok from May 17-20, 1992.

The “Black May” incident came after hundreds of thousand of people took to the streets to seek the ouster of Gen Suchinda Kraprayoon, who seized power in a coup the year before.

In the crackdown, many protesters were killed, injured or “disappeared”.

The former prime minister said the May 1992 incident followed one of the many coups in Thailand since the change in the country’s administration in 1932.

After each coup, he said the military-installed governments rarely responded to the people’s demands. Instead, corruption mushroomed in all circles, inevitably leading to another coup.

Mr Anand said most governments between coups did not do much better in terms of Thailand’s democratic development.

He said Thai people never learned from the past and allowed history to repeat itself over and over again. Military takeovers usually ended up in yet another failure.

Governments installed after a coup had a tendency to misuse power or abuse the legal system to persecute people who held different opinions, thereby creating enemies who refused to reconcile.

Asked what should be done to bring about reconciliation and enable democracy to move forward, Mr Anand said all concerned must show mutual understanding and respect, and the government must take the people’s opinions into consideration.

Asked how to prevent another coup, since military takeovers have been shown to be useless in ending conflicts, Mr Anand said the question was hard to answer.

“If the military are asked not to stage a coup, I am not sure they would listen as they may think there is nothing wrong in doing so, or they do not feel inclined to compromise,” he said.

Asked about calls for the abolition of Section 112 of the constitution, known as the lese majeste law, Mr Anand said he personally sees no problem with law in principle, but agreed that some of its wording should be amended to make the penalties lighter.

The law should not be used as a tool for persecution, he said. 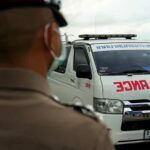 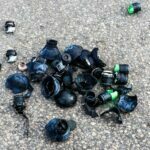