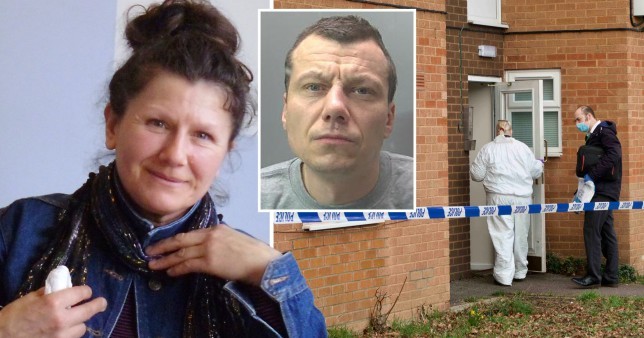 A son who beheaded his mother because he thought her to be the devil has been sentenced to an indefinite hospital order.

Ernest Grusza, 41, killed his mother Wiesslawa Mierzejeska, 59, in her flat in St Ives, Cambridgeshire, before cutting her into 11 pieces and wrapping her body parts in clingfilm, Cambridge Crown Court was told.

He then entered a corner shop covered in blood on February 22 before the shopkeeper dialled 999 and the police arrived to Ms Mierzejeska’s flat to discover a ‘nightmarish scene’.

As officers searched the property, Grusza unwrapped some of the body parts, which he had placed in a cupboard and a fridge, and held up his mother’s head through the kitchen window. He was arrested on the scene.

Today Grusza was sentenced to an indefinite hospital order under the Mental Health Act. 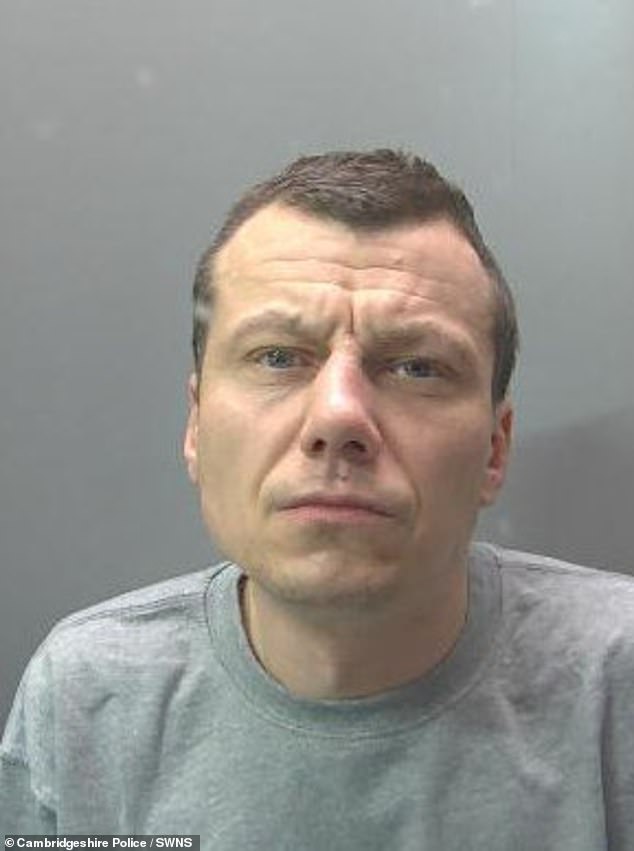 Ernest Grusza, 41, who beheaded his mother Wiesslawa Mierzejeska, was sentenced to an indefinite hospital order under the Mental Health Act 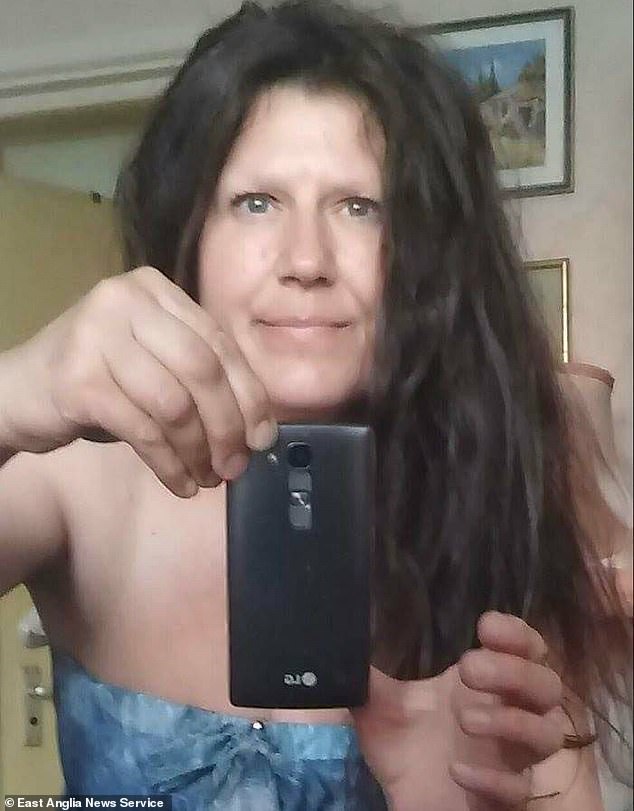 The defendant’s mother Wiesslawa Mierzejeska, 59, had attempted to have her son sectioned under the Mental Health Act and had sought help for him from a variety of sources including the GP, the police and social services

The Honourable Mr Justice Fraser said: ‘One of (Grusza’s) most compelling delusions was that his mother was the devil; he was told by God to kill her, and dismember her body, in order to destroy the devil.

‘He was convinced she would resurrect if he poured holy water and blood upon her dismembered body parts.’

Describing the case as ‘extremely tragic’, he said the two Polish nationals were both hard-working people who had lived in the UK for a ‘number of years’.

He said witnesses described Grusza as a ‘quiet and private man, with no hint of violent behaviour at any time’, but that his mental health deteriorated from January this year onwards.

Psychiatrist Professor Keith Rix said that the defendant has bipolar affective disorder, also known as manic depressive illness, and that the killing occurred ‘in the course of a manic episode’.

The judge said that Grusza’s awareness of what had happened was ‘limited’ and that he had no previous convictions.

The defendant went to a corner shop in St Ives covered in blood on the morning of February 22 this year and the shopkeeper dialled 999, the judge said.

Police attended and went with Grusza to his mother’s flat where they discovered ‘what can only be described as an utterly nightmarish scene’.

‘These officers realised fairly quickly that there were assorted human body parts in the flat,’ the judge said.

‘The defendant told them they belonged to his mother.

‘Other officers, including firearms officers, attended, the reason for this was the defendant had both a meat cleaver and a wooden bat in his hands at times.

‘The defendant spent some time in the flat, showing the police officers, through the kitchen window, what he had done.

‘He unwrapped some of the body parts, and held up her head to show them. He was arrested.’

Grusza’s mother had attempted to have him sectioned under the Mental Health Act, the judge said, and she ‘sought help for him from a variety of sources, the GP, the police, social services and first response services’.

Tragically, nobody provided the help that she tried to obtain,’ the judge said.

Addressing Grusza, the judge said: ‘Any trial involving the death of a person is always tragic.

‘However, here, the very person seeking to obtain the help you so desperately needed, who no doubt loved you deeply, was the person who met their end at your hands.’

He said that letters Grusza sent from prison, before the trial, made it clear that he did not ‘understand that you had killed your mother, who I have no doubt that you loved as you describe in those letters’.

A jury found Grusza not guilty of murder by reason of insanity.

The judge sentenced Grusza to an indefinite hospital order under the Mental Health Act.

He told the defendant: ‘Your detention is likely to be for a considerable period of time, but that is a matter for the mental health professionals and the Secretary of State.

‘The question of whether and, or when you are released is a matter for the Secretary of State.’

Grusza listened to the judge’s remarks via a video-link from a secure unit. 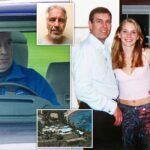 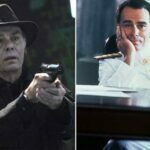