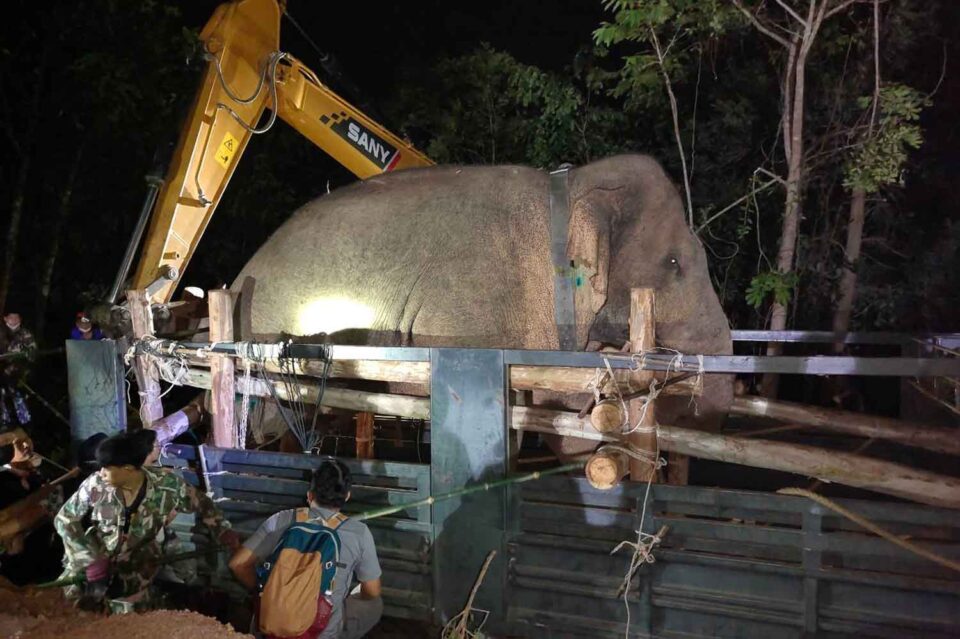 Wildlife officials have captured “Sidor Noke”, a roaming bull elephant who has been raiding farms in Krabin Buri district and killed one villager and returned him to his home in Khao Ang Rue Nai Wildlife Sanctuary.

While on the run, the solitary elephant was blamed for the death of a 73-year-old woman foraging in the forest and caused extensive damage to orchards and field crops.

On March 15, Rungnapha Pattanaipul, deputy chief of the National Parks, Wildlife and Plant Conservation Department, signed an order for his capture and return to the sanctuary.

About 150 forestry and wildlife rangers from Protected Areas Regional Offices 1 and 2, based in Prachin Buri and Chon Buri, and volunteers, set out to hunt down Sidor Noke.

They were told to use only tranquilliser darts fired from long guns to subdue him.

On Monday morning, they received a report that Sidor Noke had been sighted feeding in Nong Kradik Niew forest, near where he stomped the woman to death in tambon Khao Mai Kaew, Kabin Buri district. They rushed to the area and waited.

About 5pm, they had the elephant in their sights and fired five tranquillizer darts at him.

Sidor Noke retired to a eucalyptus plantation and nodded off and was deemed under control about 8pm.

It took the team more than three hours, using a backhoe, to load the elephant onto a 10-wheel army truck.

The truck departed with the elephant on board from Nong Kradik Niew forest in tambon Khao Mai Kaew shortly after midnight, heading for Thung Krathing in Sanam Chai Khet district, Chachoengsao province. 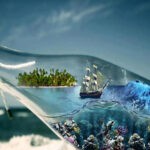 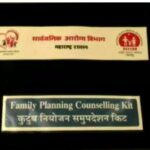