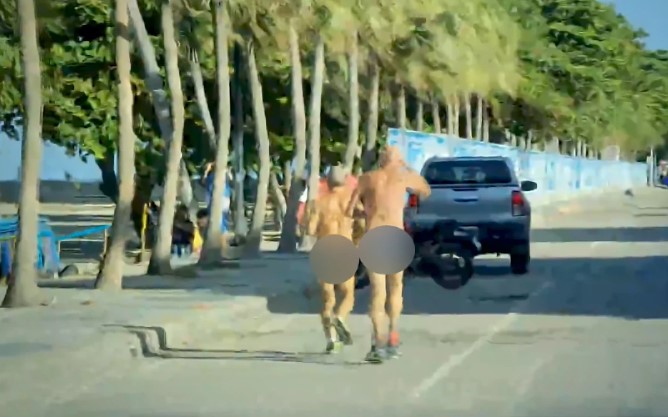 Photos of two foreigners jogging down Jomtien Beach Road in their swimming trunks have sparked anger on social media, with many asking if it is even legal.

The images that have gone viral since Sunday show two Caucasian men aged between 50 to 60 jogging down Pattaya’s Jomtien Beach Road in only blue speedos and trainers in broad daylight.

One netizen pointed out that if a Thai person went jogging in nothing more than underwear, they would be charged with public indecency.

Many others also slammed the local officials for being too lenient with foreigners and letting them break laws.

Article 388 of the Penal Code says that anybody doing any shameful act in public by indecently exposing oneself or committing any other act of obscenity will be liable to a maximum fine of 5,000 baht.

Others, on the other hand, have noted that two people wearing swimming costumes on a beach road is nothing unusual and that ‘shameful acts’ are easier to find in Pattaya’s bars and nightclubs.

Jomtien Beach in Chonburi province overlooks the Gulf of Thailand and is about 165km southeast of Bangkok and some 3km south of Pattaya City.

The white sandy beach is known for its beauty and the neighbourhood is chock-a-block with high-rise condominiums, beachside hotels and restaurants. 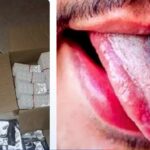 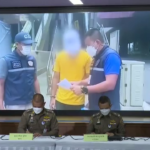