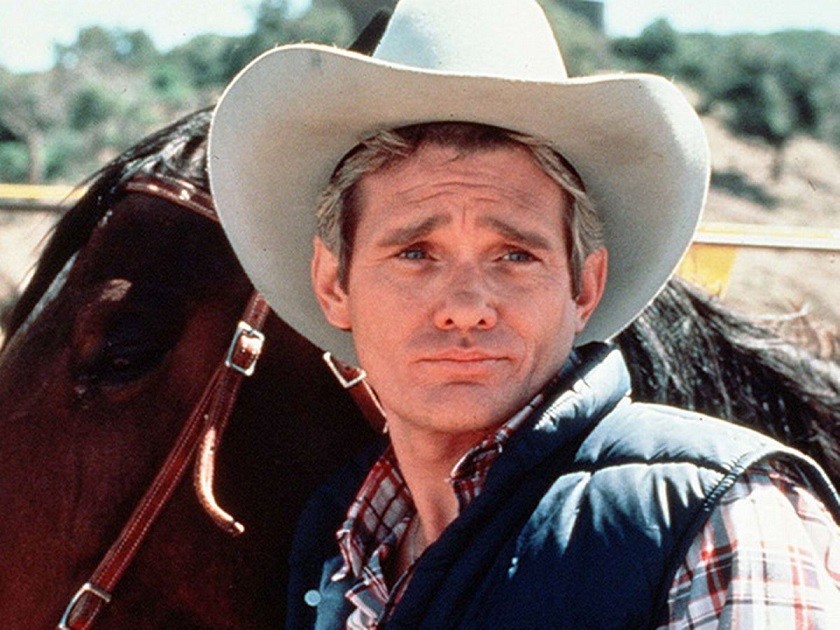 HOLLYWOOD actor Bo Hopkins, best known for his roles in films like American Graffiti and Wild Bunch, has died at the age of 80.

Hopkins’ death at a California hospital on Saturday came several weeks after the actor suffered a heart attack.

Hopkins’ was confirmed by his wife Sian Hopkins, according to The Hollywood Reporter. The two were married for 33 years.

One of the actor’s earliest film roles was playing Clarence “Crazy” Lee in the 1969 Sam Peckinpah film The Wild Bunch.

In that film he played the supporting character role of Joe “Little Joe” Young, a gang leader.

“Graffiti got people out draggin’ and going up, and down streets cruisin’,” the actor said of the classic car film, speaking to Shock Cinema magazine.

“It got people into cars doing that kind of stuff again.”

Decades later the actor was still appearing at classic car shows as a result of his role in American Graffiti, and the film’s popularity among car lovers.

“If I told you how many times people have come up to…me at these shows and told us that we’ve changed their lives, you wouldn’t believe it,” he said in the Shock Cinema interview.

Hopkins was born on February 2, 1938, in Greenville, South Carolina.

His dad also suffered from a heart attack and passed away at age 39, when Hopkins was a young child. Hopkins then went to live with his grandparents.

Hopkins would serve in the US Army before returning to South Carolina and landing a role in a local theater production of The Teahouse of the August Moon.

From there, he went on to star in an off-Broadway production of Bus Stop, during which he would change his name to Bo.

In addition to his wife, he is survived by two children. 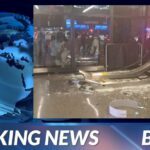 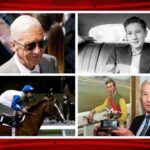