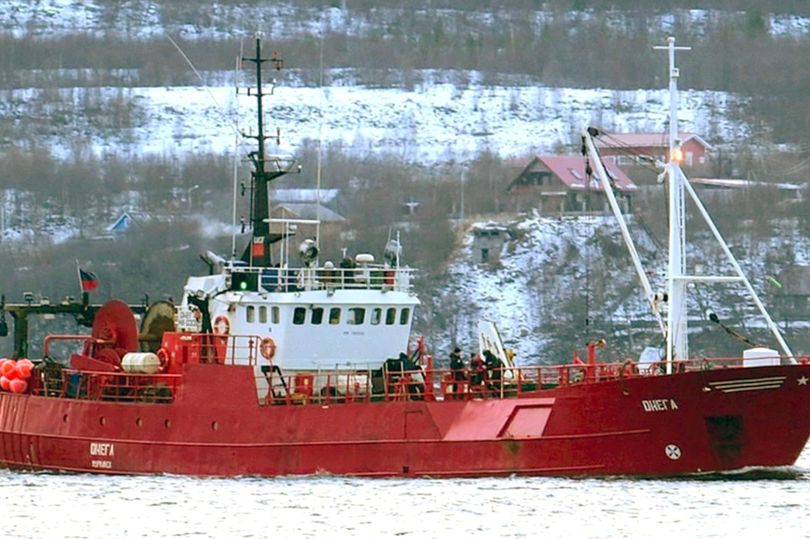 The vessel sank at 7am local time today off the Novaya Zemlya archipelago in the far north of Russia.

Two men who were among 19 people onboard were rescued from the Omega in the Barents Sea in a temperature of minus 30C.

A search and rescue operation is being conducted in treacherous weather conditions, with hopes fading for the missing men due to the rough sea and high winds.

A ministry spokesman confirmed 17 people have not been found yet.

They said: “Most likely, all the 17 people died. They have not been found yet.”

The weather was too bad for a helicopter to be sent up, according to a report.

The Russian-flagged vessel, built in 1979, had become covered in ice and sank under its weight, according to reports.

Online media Mash said the vessel sank as it attempted to raise a net with a catch.

Another fishing boat, the Voykovo, arrived at the scene and plucked two fishermen from the icy waters.

The pair wore wet suits and were clutching the body of a comrade.

The condition of the two rescued men was satisfactory.

The Omega’s home port is the Arctic city of Murmansk.

A criminal case has been opened by Russian transport investigators. 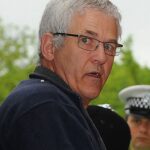 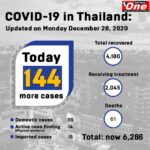