Home » 3 Nigerians stuck at Suvarnabhumi Airport for over 2 months 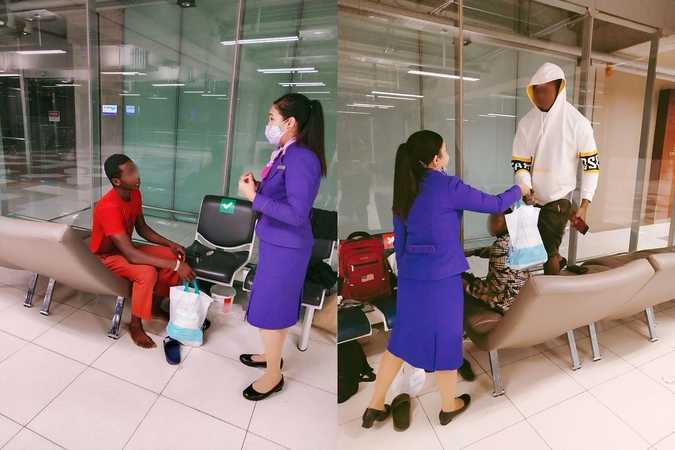 Suvarnabhumi Airport confirmed that three Nigerians have been stuck at the airport for more than two months now, waiting for a connecting flight to Myanmar and Laos.

Their predicament? The destination countries have been closed, while the three cannot enter Thailand because they have no visas.

But on the day all three arrived, the countries of destination announced they were closed to incoming flights. The Nigerians were also unable to fly back home as both Emirates and Etihad Airways cancelled their flights due to the virus crisis.

Moreover, the three did not apply for a visa to enter Thailand and the Immigration Division, therefore, could not allow them to leave the airport.

The Immigration Division is coordinating with the Nigerian Embassy to help their stranded citizens.

The airport is meanwhile providing assistance to them by providing food, drinking water and basic care. 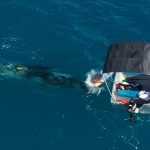 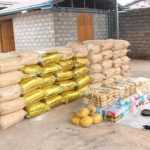