Home » HM..Virtue will lead to cure 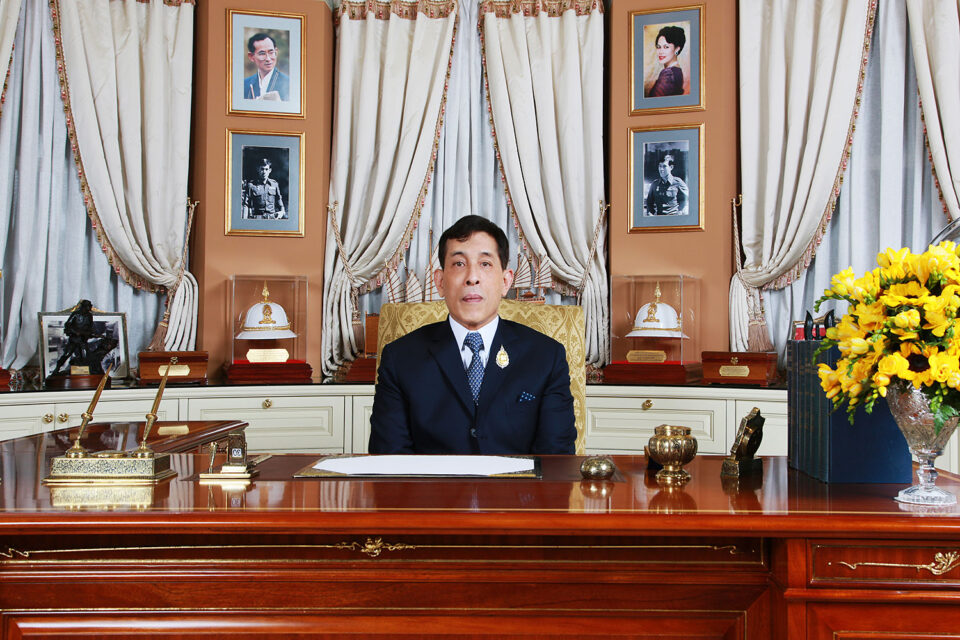 His Majesty the King has appealed to all Thais to conduct themselves with virtue and reason in order to overcome the Covid-19 crisis.

In a year-end televised broadcast on Thursday evening, the King said Thais should appreciate their rich culture, which exhibits virtue, beauty and progress — the foundation of life and mind.

The cultural traits are also evident in the traditions, rites, language, arts, technology and the disposition of the people, which explains how Thais, whoever and wherever they are, can find the ties which bring them together, he said.

Thais should all understand the value of virtue, beauty and progress and remain secure and strong in being reasonable and truthful.

People should continue, preserve and build on these fine qualities while staying true to their virtues, which will enable them to overcome the health crisis.

Knowledge, understanding and cooperation will lead the country to happiness, security and progress, he said.

His Majesty also sought the blessings of sacred forces and His Majesty King Bhumibol Adulyadej The Great to protect the people and give them health, support and wisdom which would bring about happiness and prosperity to the nation.

In addition, the King issued a New Year greeting card, wishing the best for all Thais. The cover features the emblems of the Chakri dynasty and those of His Majesty the King and Her Majesty Queen Suthida Bajrasudhabimalalakshana.

Inside the card, a message on the left-hand side says “Royally-Bestowed New Year Wishes BE 2564” with the signatures of Their Majesties.

On the right-hand side of the card is the picture of Their Majesties the King and Queen taken during the ceremony of the Assumption of the Royal Residence, which was part of the Royal Coronation Ceremony in May 2019.

Well-wishers can sign a book to express their New Year wishes to Their Majesties at the Sala Sahathai Samakhom Pavilion inside the Grand Palace from 9am to 5pm. 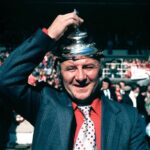 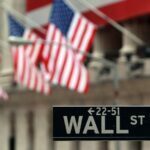