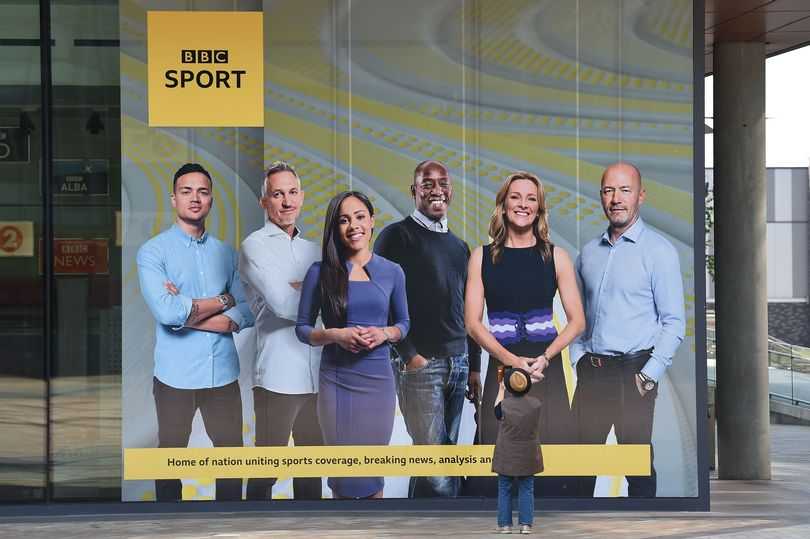 The Premier League have outlined their plans for live TV coverage after confirming the return of football next month.

All 92 remaining games are set to be broadcast live after a provisional restart date of June 17 was set, with Aston Villa v Sheffield United and Manchester City v Arsenal the first fixtures to go ahead.

A full schedule of games will then go ahead on the weekend of June 19-21, with kick-off times staggered in order to broadcast each one.

Due to the ongoing coronavirus epidemic, all games will be played behind closed doors, but fans in the UK will still be able to watch their teams in action for the remainder of the season.

The schedule includes plans for four live games to be broadcast by the BBC, marking the first time live top-flight football has been shown by them since 1992.

In a statement, Premier League Chief Executive Richard Masters said: “Today we have provisionally agreed to resume the Premier League on Wednesday 17 June.

“But this date cannot be confirmed until we have met all the safety requirements needed, as the health and welfare of all participants and supporters is our priority.

“Sadly, matches will have to take place without fans in stadiums, so we are pleased to have come up with a positive solution for supporters to be able to watch all the remaining 92.

In order to accommodate all games for live broadcast, kick-off times will differ from traditional times.

Meanwhile, midweek fixtures will kick-off at 6 pm and 8 pm each day on Tuesdays, Wednesdays and Thursdays. 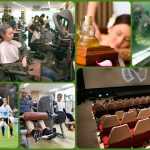 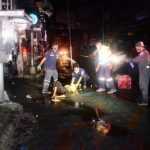