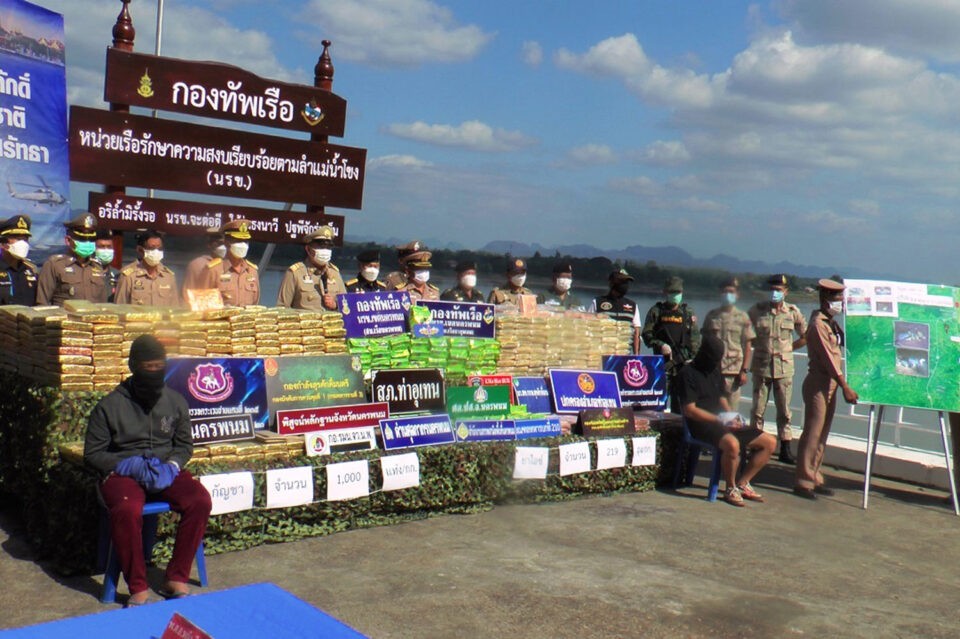 Three drug suspects were arrested and one tonne of compressed marijuana and more than 200 kilogrammes of crystal methamphetamine in two separate operations along the Mekong River in Tha Uthen district in the early hours of Saturday.

In the first operation, a patrol team of the Mekong Riverine Unit arrested two Thai men for smuggling 480 compressed bars of premium-grade marijuana and 219kg of crystal methamphetamine.

They were arrested while boarding a long-tailed boat to bring the drugs from Laos to the riverbank in tambon Nam Kham of Tha Uthen district, said the arresting team during a media briefing on Saturday.

Authorities said the marijuana could fetch up 20,000 baht a kilogramme while the crystal methamphetamine had a street price of 300,000 baht per kilogramme.

Another riverine patrol team also seized 520 bars of compressed marijuana, weighing 520kg in total, on the bank of the Mekong River in tambon Woen Prabat in the same district and arrested one Thai man for drug smuggling.

The seized drugs in the two cases were worth almost 100 million baht.

During the Covid-19 outbreak, a lot of illicit drugs have been smuggled into the country in this northeastern province. The seized drugs were destined for the South, said senior officers during the media briefing.

More than 5 tonnes of marijuana have been seized in Nakhon Phanom so far this week. 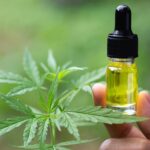 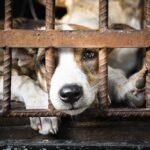 City pledges to phase out dog and cat meat