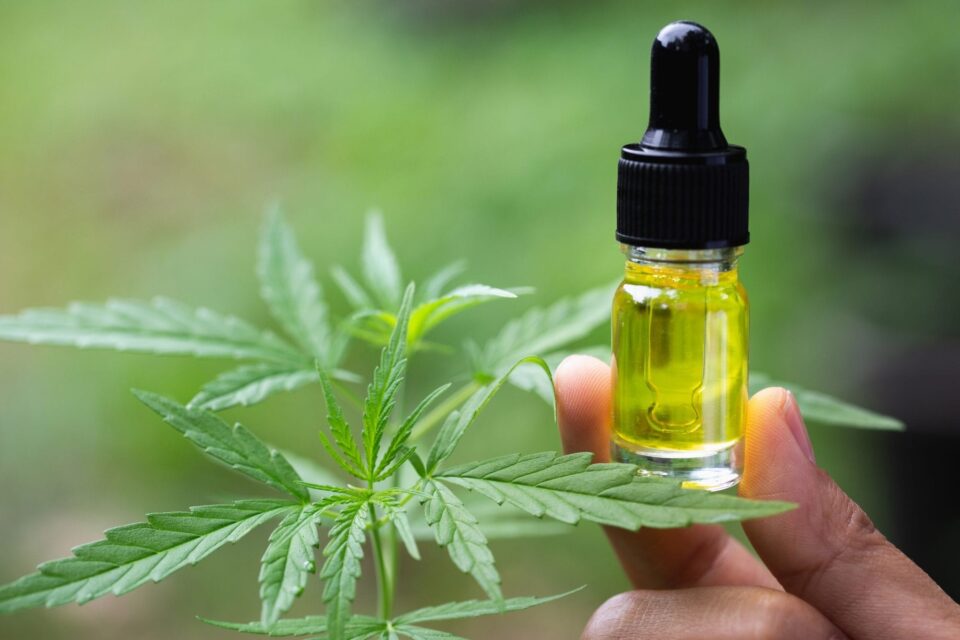 Since Thailand launched its first cannabis clinic in August 2019, the Public Health Ministry has opened over 500 more nationwide.

They can be found in public hospitals in every province including 60% of public hospitals in 878 districts and several tambon or subdistrict healthcare centres. The facilities are overseen by the Ministry’s Department of Thai Traditional and Alternative Medicine.

“More than 40,000 patients have used cannabis to treat their respective illnesses. So far the results have been quite impressive,” Dr Kwanchai Wisitthanon, the department’s deputy director-general, told the Bangkok Post.

These clinics offer patients two types of medical cannabis: oil extracted from the seeds, and traditional cannabis remedies that use various parts of the plant including the leaves, roots or flowers.

Department records show that the health condition of 74% of patients improves after such treatment.

“Our plan is to open more cannabis clinics to cover most of the tambons across the nation,” Dr Kwanchai said.

Can you elaborate on the cannabis oil treatment available at these clinics?

We offer cannabis oil to patients at no cost. Over the past two years, we have distributed more than 100,000 bottles of cannabis oil based on the formula of Daycha Oil (produced by traditional medical herbalist Daycha Siripatra, who also serves as chairman of the Khaokwan Foundation in Suphan Buri.

At present, we have three formulas of cannabis oil.

The first is Daycha Oil. It has a mild concentration of 5% per 1 cubic centimetre (cc) while the other 95% is coconut oil. This has been certified by the Food and Drug Administration (FDA) so we have mostly provided Daycha Oil to our 40,000 patients.

The second choice is Phu Phrao oil. It is medium concentration with 10% of cannabis oil per 1 cc. This is the formula made by the abbot of Wat Phu Phrao (or Wat Sirindhorn Wararam) in Ubon Ratchathani. About 500 people have received this so far. So we have dispensed around a thousand bottles.

The final concentration is the strongest, featuring 50% of cannabis oil per 1 cc. The formula is based on Rick Simpson Oil.

[Ed: this was introduced in 2003 by the eponymous Canadian engineer who reportedly used it to cure his skin cancer and shares knowledge on how to extract the oil for free on his website].

How effective are these proving?

Daycha Oil can help patients who suffer from mild illnesses like insomnia, migraines and loss of appetite. We find it helps our patients reduce their use of painkillers.

Both the Phu Phrao and Metta Osot oil formulas are still in trials. We provide the former for those who have already tried Daycha oil but need something stronger. Most are cancer patients. They have given us a lot of positive feedback that Phu Phrao oil helps them sleep better and enjoy food more. Some people claimed it reduced the size of their tumour, while others claimed their tumours had disappeared altogether. But we haven’t reached a conclusion yet because we don’t have enough data.

For Metta Osot oil, we give it to people who have been diagnosed with late-stage cancer. It helps improve their quality of life, such as reducing side effects caused by chemical treatments. Since the concentration of cannabis in this oil is high, we only provide it in our clinic in Nonthaburi because we need to closely monitor its side effects and be sure it’s safe before we allow other cannabis clinics to give it to their patients.

How can we use cannabis oil safely?

We have a simple principle that we tell our patients to “start small and increase (the dosage) slowly”, especially for the high-concentration Metta Osot oil. We recommend dipping the end of a toothpick in the oil and putting it under a patient’s tongue for a while. Then we will observe their condition for about 30 minutes. If the patient feels their heart is beating too quickly, or they have unusually dry lips or throat, we recommend they sip something sour like lime juice. That can help reduce the side effects.

If the patient can handle one dipped toothpick, then we will increase it to two dips before moving up to a whole droplet.

To ensure that isn’t too much, we recommend avoiding the first drop because that is always the biggest one. It’s better to squeeze the first few drops back into the bottle and then use one of the smaller drops remaining in the dropper.

What about the traditional remedies offered at these cannabis clinics?

We have 16 remedies that use cannabis as one of the herbal ingredients. The traditional formulas are based on our ancestors’ wisdom (which date back over 300 years during the reign of King Narai the Great from the Ayutthaya Kingdom.) There are more than 1,000 remedies. We plan to introduce another 50 that use cannabis in the next few years.

What kind of illnesses are treated?

The Suk Siyat formula promotes good sleep while the Sanan Tri Phop formula can heal a swollen stomach caused by liver cancer. It helps reduce the swelling so patients can breathe more easily and take some food. The Thap Phraya Thikhun formula is used for treating some noncommunicable diseases such as diabetes and high blood pressure. The Thalai Phrasumeru formula is for treating muscle weakness caused by paralysis. Other formulas help relieve muscle-ache, psoriasis and haemorrhoids.

Do you need to conduct clinical trials for these remedies?

Not for traditional medical remedies because they’ve been proven to be efficacious for over a century. But we keep records of our patients and do research and development to boost confidence in traditional remedies among doctors, nurses and pharmacists in hospitals.

Are there any risks involved?

In our clinics, we use traditional medical doctors to diagnose patients’ conditions and learn their background history. If a patient has a history of mental illness in their family, there is a higher risk of cannabis oil triggering this so it must be avoided. But the cannabis oil and traditional remedies are usually safe if used according to the doctor’s prescription. 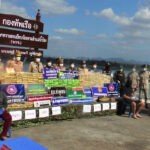