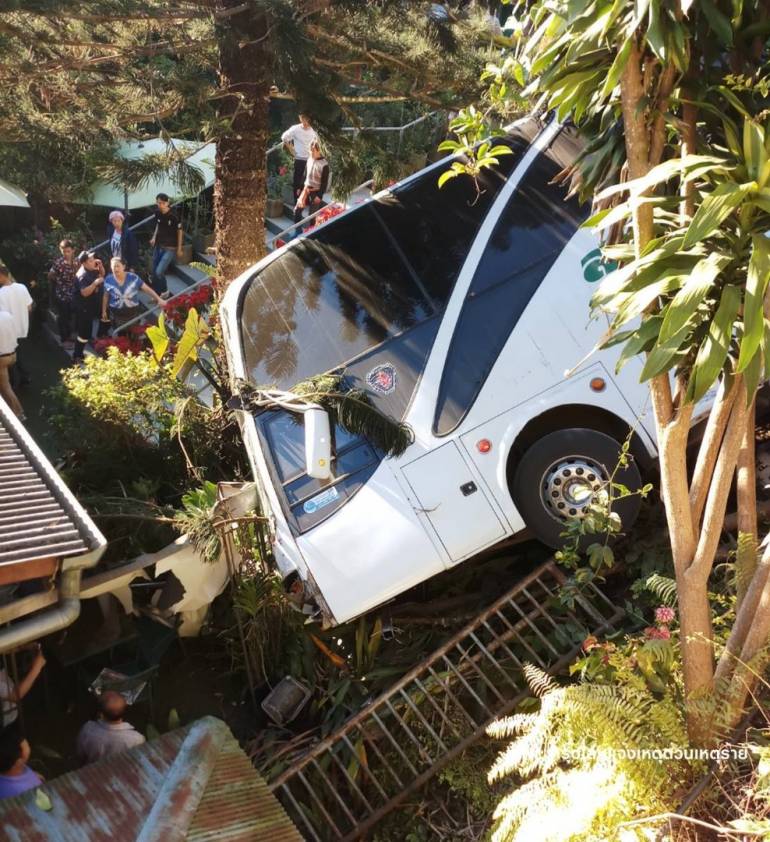 A bus carrying 32 Chinese tourists plunged into a roadside ditch as it was making its way down from Wat Phra That Doi Suthep yesterday afternoon. The accident left 11 injured, including a pregnant woman and the driver.

The bus reportedly had a brake failure, lost control at a curve, and plunged into a roadside ditch at the foot of Suthep mountain where the tourist destination is located.

The bus belonged to a tour company called Siam IE. It took 30 minutes for the rescuers to free the passengers trapped inside.

Bus driver Chavilit Tola, 38, who was also injured, will be later summoned for questioning at Phuping police station to determine the cause of the accident. 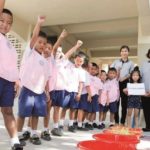 Focus turns to developing Thai kids beyond the basics 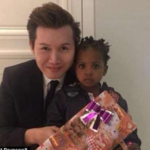