Home » Electricity bill relief approved for all households in Thailand 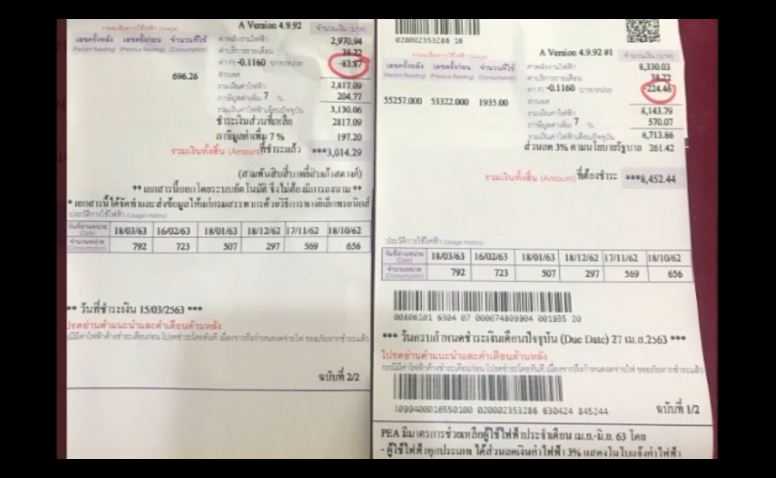 The cabinet yesterday approved a proposal to roll back electricity bills in response to complaints they had soared as people stay home due to the COVID-19 outbreak.

The reductions, proposed by Ministry of Energy, will affect more than 22 million households and be valid March to May.

Frugal households consuming under 150 units of electricity won’t have to pay anything. Those consuming over 150 units to 800 units will pay the same amount as their February bill.

Bills for households consuming between 800 units and 3,000 units will be assessed at February’s rate but will pay for any additional units consumed in March at a rate discounted by 50%.

Any household using more than 3,000 units will pay February’s bill with additional units charged at 70% the normal rate.

Those who have already paid their March bills, which most received last week, will be credited the difference.

The rate subsidy is estimated to cost THB23 billion for the three-month period, according to Energy Minister Sontirat Sontijirawong.

The package, however, does not cover electric bills for commercial users. Sonthirat said his ministry and associated authorities have to collect more information and deliberate the matter further. 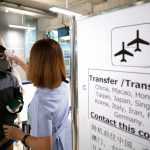 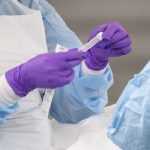