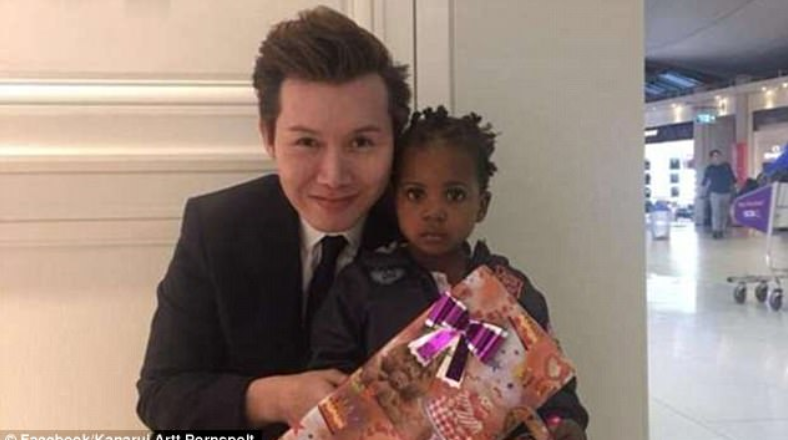 A Zimbabwean family of eight, who had been living at Bangkok’s Suvarnabhumi Airport for three months, left Thailand yesterday, according to an Immigration Bureau deputy spokesman.

The family, which included four children, was stuck in the Bangkok airport after they were barred from boarding their flights to Spain on Oct. 23 because they did not have visas to enter Spain. At the same time, having overstayed their Thai tourist visas, they could not re-enter Thailand and had refused to go back to their country, citing fears for their safety.

For three months, the family awaited help from the office of the United Nations High Commissioner for Refugees (UNHCR) and hoped the agency would process their asylum requests and assist them in moving to another country.

“They were gone since yesterday, around 2pm,” Pol. Col. Cherngron added.

He refused to say which country the family has departed for, in order to comply with the UN’s request.

However, an unnamed officer who picked up the phone at Immigration Bureau Division 2 said that a letter circulating their department suggested the family was scheduled to leave for the Philippines yesterday afternoon, though we should point out there was no indication if that was their final destination.

Asked to comment on how the family was doing while living at the Thai airport, Pol. Col. Cherngron vaguely said they “wanted to stay here themselves.”

Hannah Macdonald, of Bangkok’s UNHCR, told Coconuts that “For the safety of this family, as well as other people in a similar situation, [UNHCR] does not discuss or provide information about individual cases.” 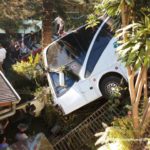