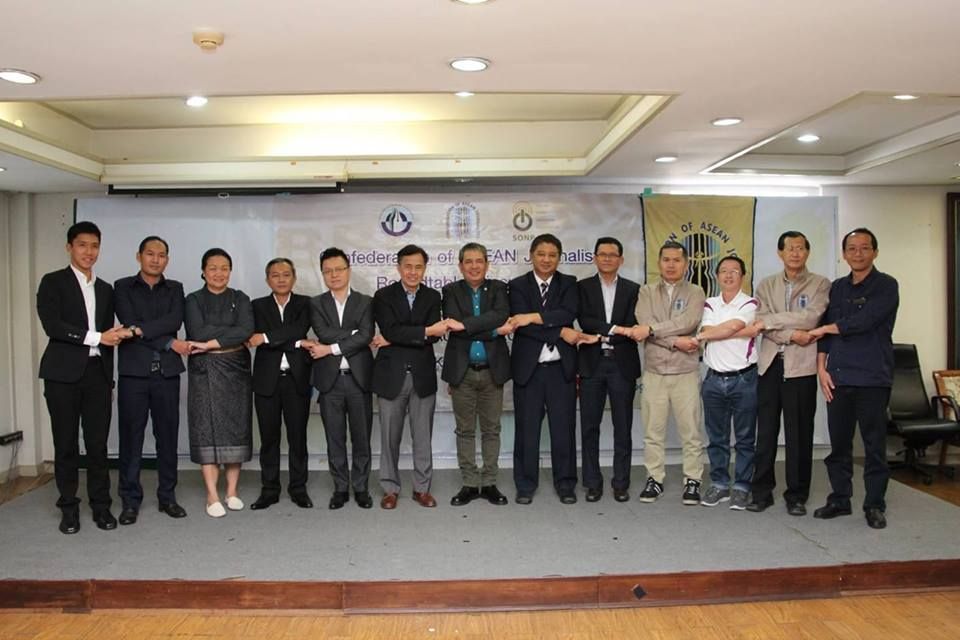 Recognising fake news as a global challenge, media representatives of Asean countries agreed on Tuesday that the fight against falsehoods and disinformation must be a joint effort of all stake-holders in their societies.

They agreed that journalists and media organisations in the region must also join in the effort. They agreed to contribute by sharing both their experiences and their best practices in coping with what they call the scourge of fake news which has already created chaos, feelings of animosity and even violence in many societies.

They issued a call during the forum “How Asean Should Fight Fake News” organised by the Confederation of Asean Journalists (CAJ) in Bangkok on Monday for the mainstream media to take a lead in the battle against fake news.

In their presentations at the forum, each media representative outlined how fake news and disinformation is affecting every layer of their societies.

In Singapore, people have been duped by false information about foods and health, and in more serious cases many were swindled through the systematic spread of fake news.

In Vietnam and several other Asean countries, confusion and chaos was caused by doctored photos and outright falsehoods.

And in countries where there are already serious political divides or religious conflicts, such as Indonesia and Cambodia, fake news always has the potential to trigger confrontations with serious consequences. And more often than not, fake news is also used by interest groups to buttress their interest.

Recent actions in the Philippines are a grim reminder that governments or state agencies bent on scoring political gains can also be a source of fake news as surely as can individuals with a sinister mind.

While the proliferation of fake news may continue unabated in these countries, there is increased awareness among people, especially those in the media, civil organisations and state agencies of the need for a concerted effort to educate their societies about its dangers.

Many have launched on-line awareness campaigns and introduced training and school curricula to promote digital literacy.

The CAJ media representatives agreed that creating informed and media-literate societies is the most effective long-term approach to deal with fake news.

They also agreed that with its resources and expertise, mainstream media cannot shirk their responsibility to lead the charge against fake news.

But mainstream media need to gain the public trust and confidence by strengthening their professionalism through objective and factual reporting.

They emphasised that the most effective weapons against fake news are facts.

The forum also agreed that since fake news knows no boundaries, there is a need for journalists and media organisations in the region to work together to counter it through sharing information and their best practices.

They also cautioned against any legal measures or legislation that might be initiated ostensibly to combat fake news, but would in fact have adverse effects on the freedom of the media.

The forum is part of the activities under the Action Plan for 2018-2020 of the Confederation of ASEAN Journalists (CAJ) adopted at its general assembly held in Bangkok early this year.

CAJ is one of the oldest and most active media organisations in Southeast Asia, established in 1975 to forge cooperation among Asean journalists. The Confederation of Thai Journalists currently holds the CAJ chairmanship. 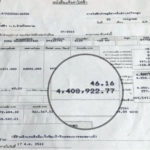