Home » Another drugs bust in a Pattaya Nightspot 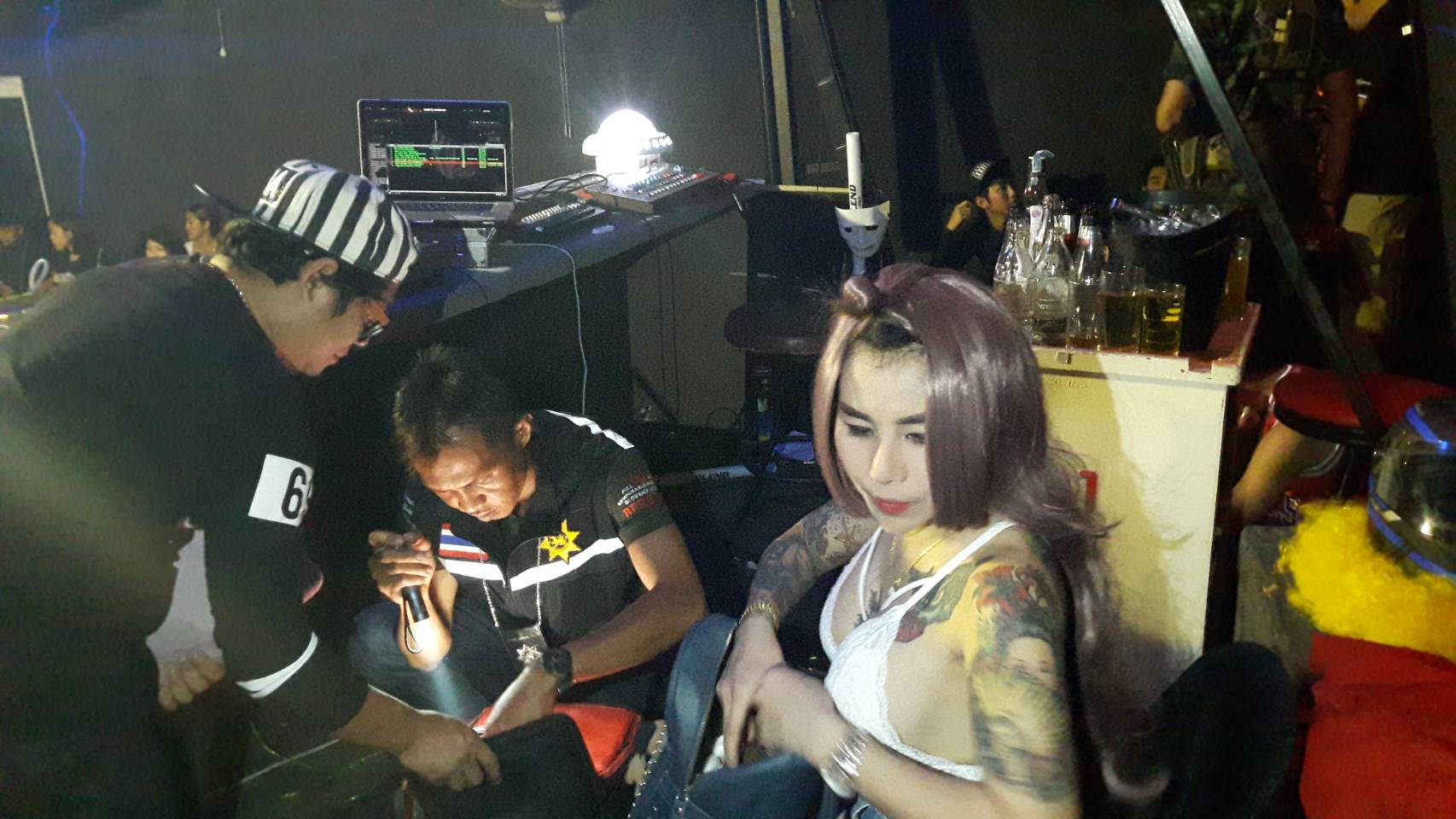 At around 4:30 on September 6th, Pattaya police carried out another successful drugs bust, this time at Apple Pub, located on third road.

Police had received reports that the pub had a reputation of allowing underage drinking and opening well past the legal opening times. 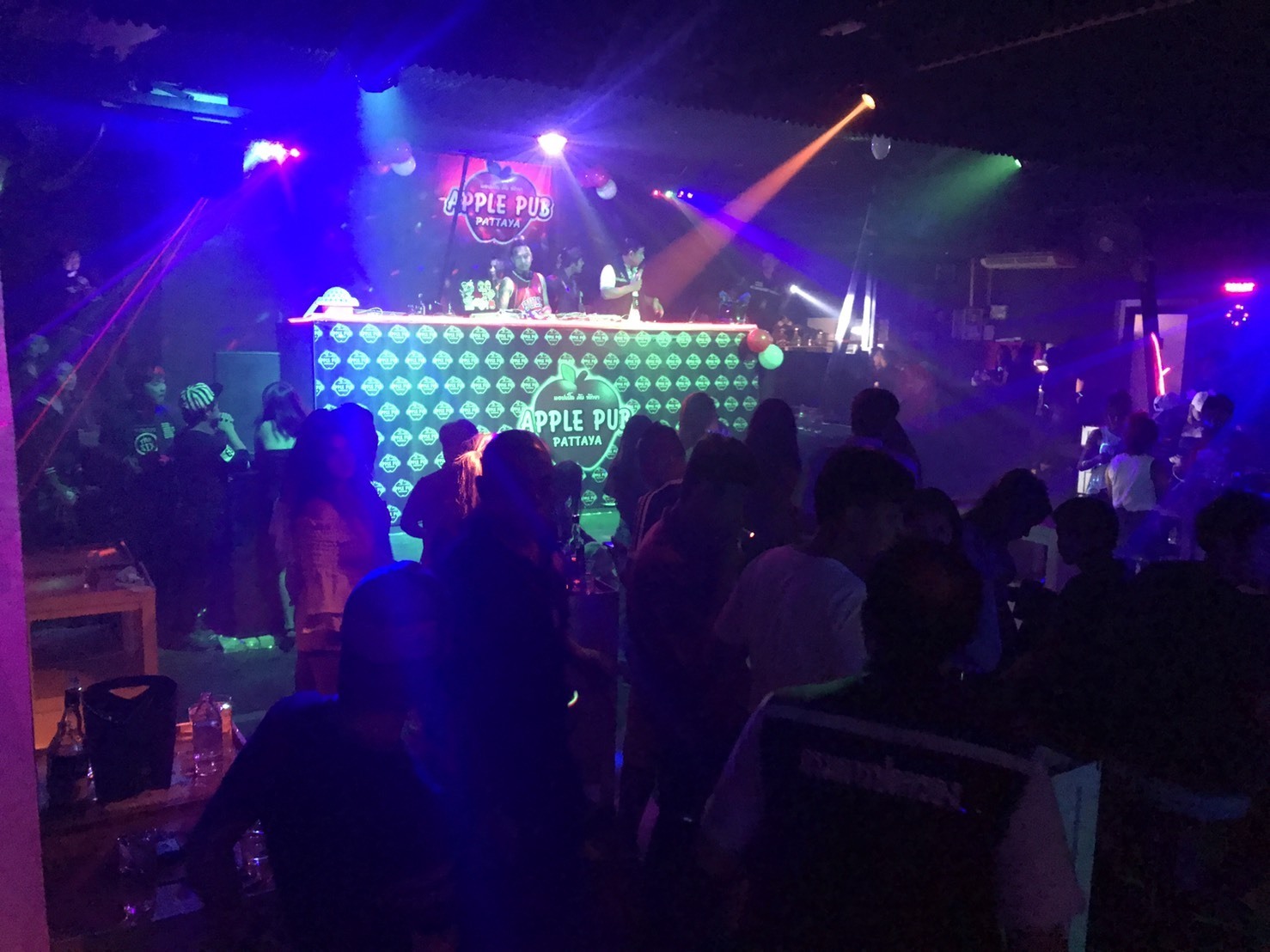 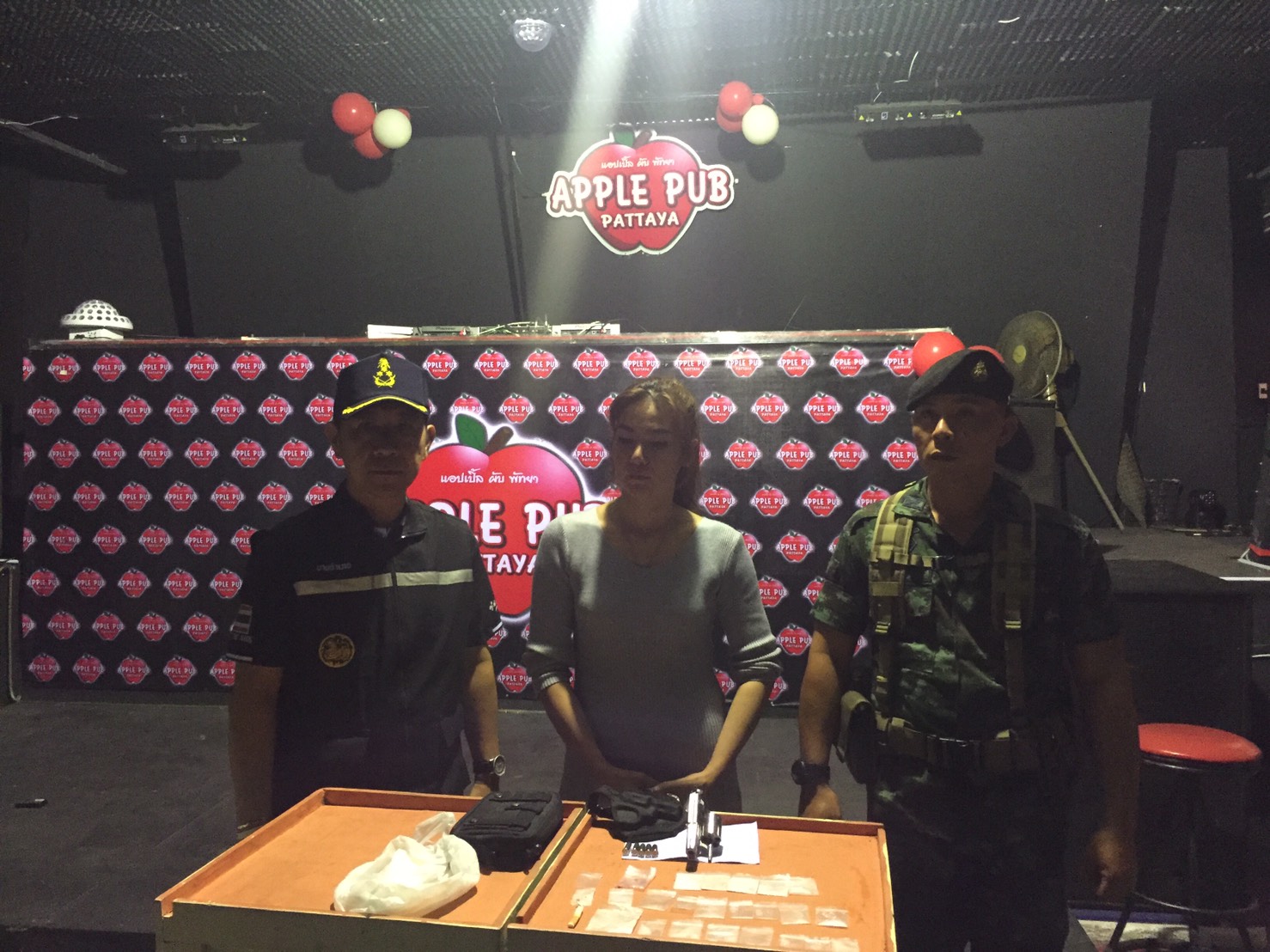 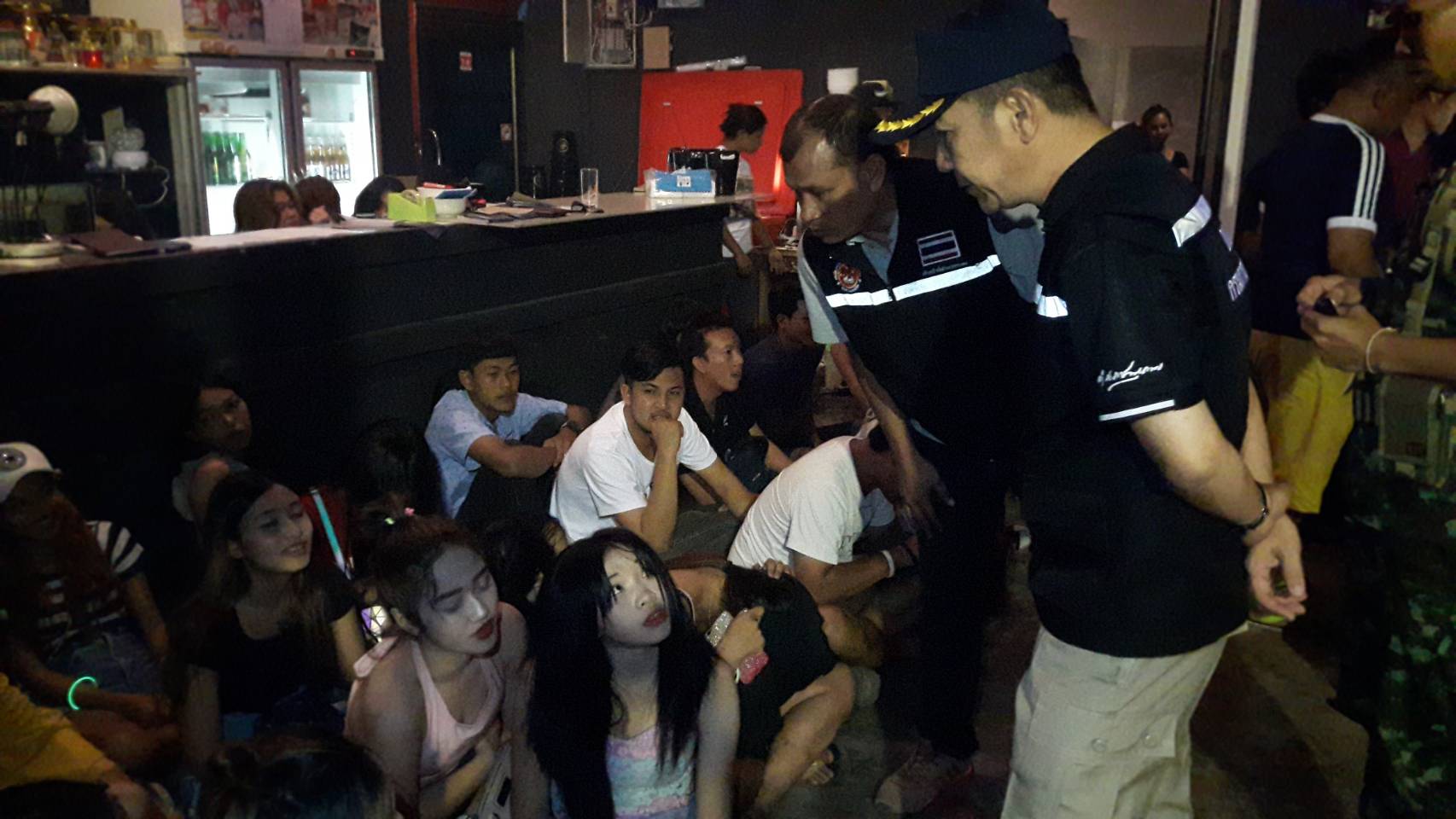 A plan was put together and police stormed the pub in the early hours. They found at least 150 customers in the place, mostly Thai.

Everybody looked like they were having the time of their lives until police brought an abrupt end to the night by ordering the music to be stopped and lights turned up.

A few young males managed to escape but police managed to block off most exits and detained the majority of the staff and customers.

After checking ID cards, police found a total of 18 teenagers under the legal age limit, with a further 7 not able to produce their ID cards for a host of different reasons.

Police then proceeded to check urine samples for signs of drug abuse, in which they found 30 people with “purple pee”, indicating that they had recently consumed some kind of drug.

They also found several small bags of drugs that were available to buy, including Ketamine, Ecstasy and ICE (methamphetamine)

Photos were taken and the evidence collected by the police officers on hand for further analysis. The owner of the pub will be summoned in the next couple of the days, as he/she was not available on the night.

Police will be looking to press charges over a number of different illegalities. 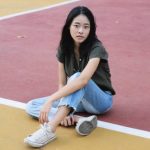