Home » APPLE SHUTS ALL STORES OUTSIDE OF CHINA 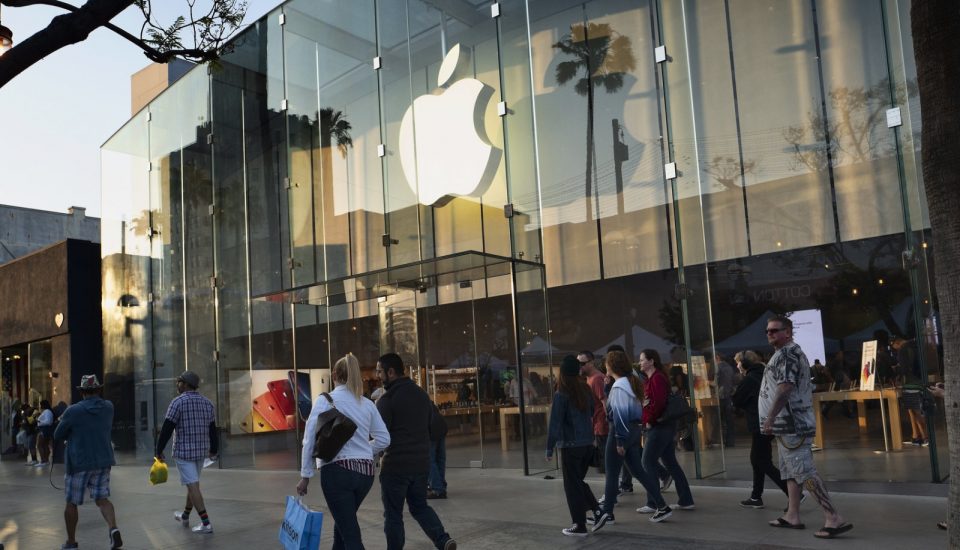 Apple has shut every Apple stores outside of China as coronavirus spreads.

The dramatic measure is part of a broader, increased response from the company announced by Tim Cook.

Apple Stores will be closed until at least 27 March, he said.

As well as selling Apple products, its retail stores serve as the first point of contact for people having issues with their devices. Mr Cook directed affected users to Apple’s online support pages.

In addition to the closure of stores, all Apple staff will be told to work from home if they can.

The company said that affected staff will be paid as normal and the company’s rules on leave will be broadened to allow people to take time off work related to problems with Covid-19, such as caring for loved ones.

It comes just a day after Apple announced that WWDC, its annual software event, would be cancelled and instead be run online,

Mr Cook also said that Apple had committed $15 million to help with the global coronavirus response, saying the money would be used to help those who are sick “and to help lessen the economic and community impacts of the pandemic”. He also said the company would match employee donations two-to-one.

As he announced that worldwide stores were shut, Mr Cook said that all stores in China would now re-open. Every store in the country was shut at the beginning of February, as coronavirus spread rapidly across the country.

He said the company had learned from the experience of shutting stores and taking other precautions in China, and that those would now be applied worldwide. 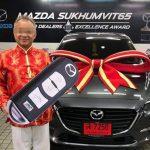 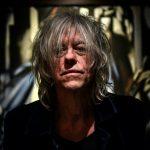