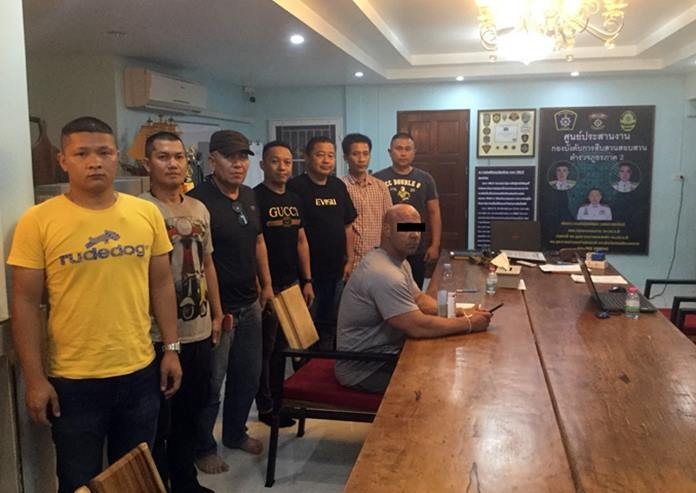 A two-time Australian bodybuilding champ was arrested in Pattaya for possession of performance-enhancing hormones and working illegally in Thailand.

With the help of foreign undercover police informant, Rohan Jeffrey Reid, 47, was taken into custody Feb. 28 at a well-known South Pattaya gym where he was teaching a fitness course to a foreign couple without a work permit.

Narcotics Control Office Region 2 officers subsequently searched his room at a hotel on Pattaya Soi 3 where they recovered a small amount of human growth hormone.

Police said they found no evidence he was selling the hormones and no illegal drugs were found.

However, he was charged with working illegally for running a business called “Muscle Camp” that brought foreigners to Thailand to learn bodybuilding. Police said he’d been running the tour business for several years.

Police also alleged the two-time International Federation of Bodybuilding and Fitness “Mr. Australia” was a member of the Hells Angels motorcycle gang in Australia, although there is no mention of him in the Australian press in connection with neither the bikers nor any illegal activity. 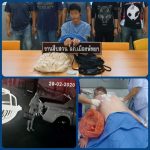 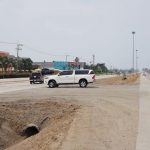 Global news and Local news in Thailand and Pattaya with Business advertising
Copyright © AX Media Thai Co Ltd 2023. All Rights Reserved.
FacebookTwitterInstagramLinkedin
error: If you would like to use this content, please contact us [email protected]ttayaone.news