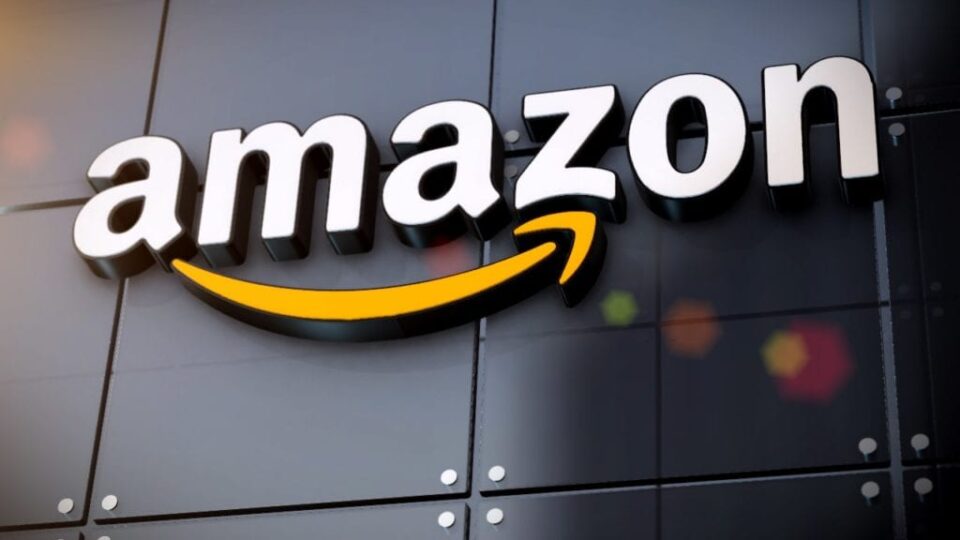 Due to “the unpredictable economy” and the fact that it “hired swiftly” during the pandemic, Amazon has said it will eliminate more than 18,000 jobs from its employees.

In a memo to his team, CEO Andy Jassy stated, “With the reductions we announced in November and the ones we’re sharing today, we aim to cut slightly over 18,000 roles.” In November, the corporation announced 10,000 layoffs.

The number of positions that would be eliminated under the plan is 6% of Amazon’s approximately 300,000-person corporate workforce, making it the biggest recent employment reduction to affect the US tech sector.

The company’s management is “fully conscious that these role eliminations are terrible for people, and we don’t take these decisions lightly,” according to Jassy.

We are providing packages that include a separation payment, transitional health insurance coverage, and outside job placement assistance to help people who are affected, he said.

Jassy stated that some of the layoffs would occur in Europe and that the affected employees would be notified beginning on January 18.

He claimed that “one of our teammates exposed this information externally,” which was why the hasty announcement was being made.

Without considering seasonal workers hired at times of high activity, particularly during the Christmas season, the business employed a total of 1.54 million employees worldwide at the end of September.

As increasing inflation drove firms and consumers to cut back on spending and as its share price fell by half in the past year, it was now preparing for expected weaker growth.

Amazon has already survived unstable and challenging economies, and we will continue to do so, added Jassy.

Major platforms in the tech industry that rely on advertising for revenue are being forced to decrease costs by advertisers as a result of inflation and rising interest rates.

Facebook’s parent company, Meta, stated in November that 11,000 jobs, or around 13 percent of its staff, would be lost. At the end of August, Snapchat let go 1,200 workers, or nearly 20% of its workforce.

Elon Musk, a billionaire, purchased Twitter in October, and subsequently let go roughly half of its 7,500 staff members.

Salesforce, an IT company that specializes in management solutions and cloud technologies, revealed on Wednesday that it was letting go of around 8% of its workforce. 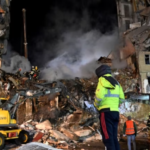 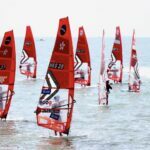