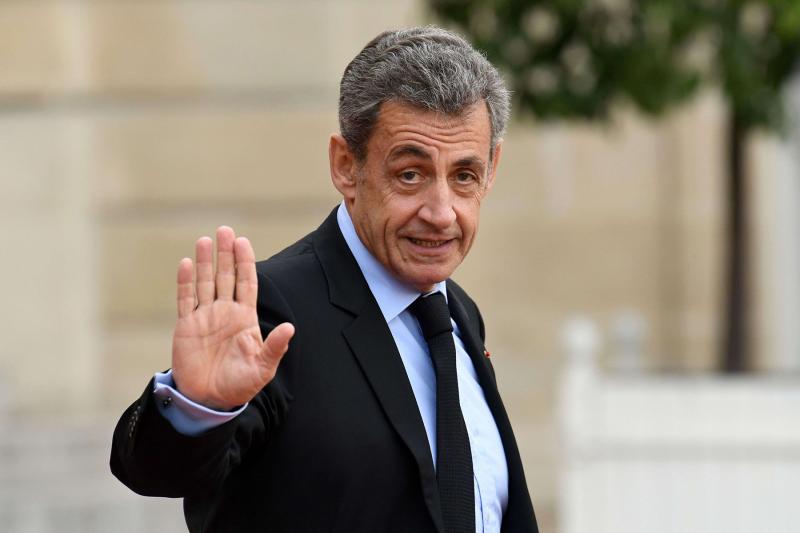 FORMER French President Nicolas Sarkozy was today found guilty of trying to bribe a judge and sentenced to three years in prison, with two suspended.

Sarkozy, 66, was convicted of “corruption and influence peddling” after a three-week trial in Paris.

It meant Sarkozy became the first President of France in recent history to be sentenced to actual cell time, rather than a suspended sentence.

The last French head of state to go to prison was Marshal Philippe Pétain, the wartime Nazi collaborator.

Sarkozy, wearing a dark suit and tie with a white shirt, bowed his head, but otherwise remained motionless as the verdict was read out.

He was accused of trying to glean confidential information from a judge by using a so-called ‘burner’ mobile phone and a false name – ‘Paul Bismuth’.

Sarkozy had risked up to a decade in prison and a fine approaching the equivalent of £1million.

Also found guilty with him were his lawyer, Thierry Herzog, 65, and Gilbert Azibert, the 73-year-old retired judge who was said to have been bribed.

They were sentenced to the same punishment and all are likely to be able to spend their prison time at home with an electronic tag.

France’s National Financial Prosecutors’ Office, the PNF, had accused the three defendants of working out ‘a corruption pact’ to advance their careers.

In turn, Sarkozy, who led France for a single five-year term up from 2007 to 2012, told the court he “never committed the slightest act of corruption” and vowed to go “all the way” to clear his name.

During his testimony, Sarkozy said he was the victim of lies and denied ever committing an act of corruption.

He told the court in December: “Never. Never abused my influence, alleged or real. What right do they have to drag me through the mud like this for six years? Is there no rule of law?”

Among those in court during the trial was his third wife, the pop singer and model, Carla Bruni, 53.

The former first lady of France had described the charges as ‘a scandal’ and ‘disgusting lies’, adding that the prosecution had “no clue of any type, with no reason, with no proof.”

The Paris home Sarkozy shares with Ms Bruni was raided by fraud squad officers within two days of him losing his presidential immunity from prosecution in 2012.

He has since been indicted on numerous allegations, including that he accepted millions in illegal funding from the late Libyan dictator Colonel Gaddafi.

Today’s verdict related to the so-called ‘wiretapping affair’, which saw police investigators placing wiretaps on phones belonging to Sarkozy and Herzog, his lawyer.

The wiretaps picked up Sarkozy and Herzog discussing ways of obtaining confidential information about other enquiries that were being handled by judges at the Court of Cassation in Paris.

Prosecutors said Sarkozy aimed to obtain information from Azibert, including by getting him a prestigious job in the Mediterranean tax haven of Monaco.

Azibert did not take up the post, but under French law prosecutors do not have to prove that anybody benefitted from a corrupt deal to secure a conviction.

Defence barristers argued throughout the trial that the recorded conversations between Sarkozy and Herzog was violation of lawyer-client confidentiality.

Sarkozy is back in court on March 17, accused of illegal financing in the so-called Bygmalion Affair.

Bygmalion was the PR firm which handled Sarkozy’s appearances during his failed 2012 re-election campaign, many of them made with Carla Bruni.

The company is said to have used a vast system of false accounting to conceal an alleged explosion of undercover funding for his campaign.

In 2011, Sarkozy’s one-time political mentor and predecessor as president, the late Jacques Chirac, was convicted of embezzlement and misusing public funds.

He was tried in absentia, however, because of his alleged poor health at the time.

Chirac’s crimes related to his time as Paris Mayor, and he was given a two-year suspended prison sentence.

Before that, Marshal Philippe Pétain, France’s wartime leader, was found guilty of collaborating with the Nazis.

He was given a death sentence, but because of his age and First World War record this was later reduced to prison.

Sarkozy’s appearance in the dock comes as France drops the convention that the country’s executive is in a ‘sacred’position, and so above the law.

Instead, there is growing frustration at the way politicians have used public funds for their own benefit.

In June last year, Sarkozy’s former Prime Minister François Fillon and his British wife, Penelope Fillon, were given prison sentences after being found guilty of fraud.

Judges sitting at the Paris Correctional Court ruled that the couple had created fake jobs that paid Mrs Fillon the equivalent of close to £1million in public funds.

Fillon, 66, was given a five-year sentence, with three years suspended, while his 65-year-old wife received a three-year suspended sentence. Both have appealed the sentence. 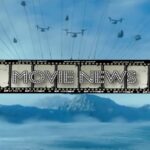 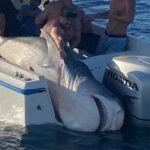